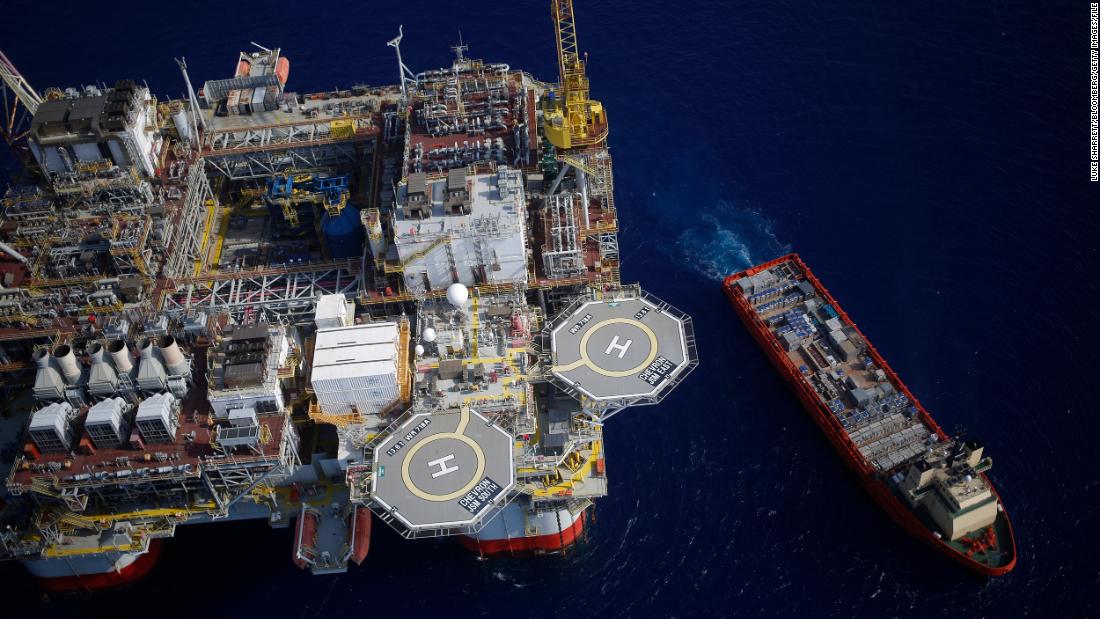 Shell has closed three deepwater platforms. In a statement to CNN, Shell said it was “coordinating with local authorities and mobilizing personnel and equipment to assess the situation.”

But late Thursday, a Shell spokesman said repairs were underway and the company expected both pipelines to return to service on Friday. The company said the spill contained approximately two barrels of oil.

The company confirmed that its Mars and Amberjack pipelines were shut due to a leak at the Fourchan booster station. That shutdown prompted Shell to shut down its Mars, Ursa and Olympus platforms.

Those three platforms produced an average of 202,000 barrels per day in 2021, according to Shell. The United States produces about 12 million barrels of oil per day.

Shell said it was looking at “alternative flow paths”. The company’s “top priorities remain the protection of people, the community, the environment and our assets,” Shell said in a statement.

Chevron confirmed to CNN the closure of three of its platforms: Jack/St. Malo, Tahiti and Big Foot facilities. Three of those platforms are connected to the Amberjack pipeline, the company said.