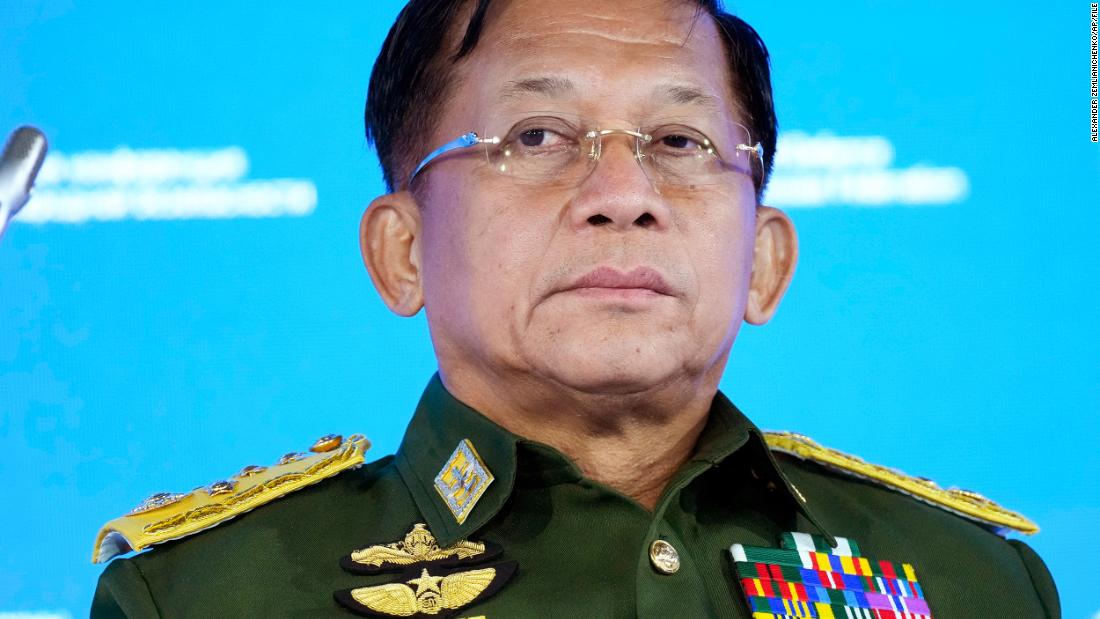 The Southeast Asian country maintains friendly relations with Russia, even as both remain under Western sanctions — Myanmar for a military coup that overthrew an elected government last year and Russia for its invasion of Ukraine. “Special Forces Operations.”

Russia is looking for new customers for its energy in the region as Europe, its biggest export destination, imposes sanctions on Russian oil in stages later this year.

“We have received permission to import petrol from Russia,” army spokesman Zaw Min Tun told a news conference on Wednesday, saying it was favored for its “quality and low cost”.

He said Myanmar would consider joint oil exploration in Myanmar with Russia and China.

The military has set up a Russian oil procurement committee headed by a close ally of Min Aung Hlaing to oversee fuel purchases, imports and shipments at reasonable prices based on Myanmar’s needs, according to a statement published in the state newspaper on Wednesday.

In addition to political turmoil and civil unrest, Myanmar has been hit hard by high fuel prices and power cuts, prompting its military leadership to turn to imports of fuel oil that can be used in power plants.

In the past week, media reports said that petrol stations were closed in various parts of the country due to the shortage.

Russia is a major supplier of arms to Myanmar’s military.