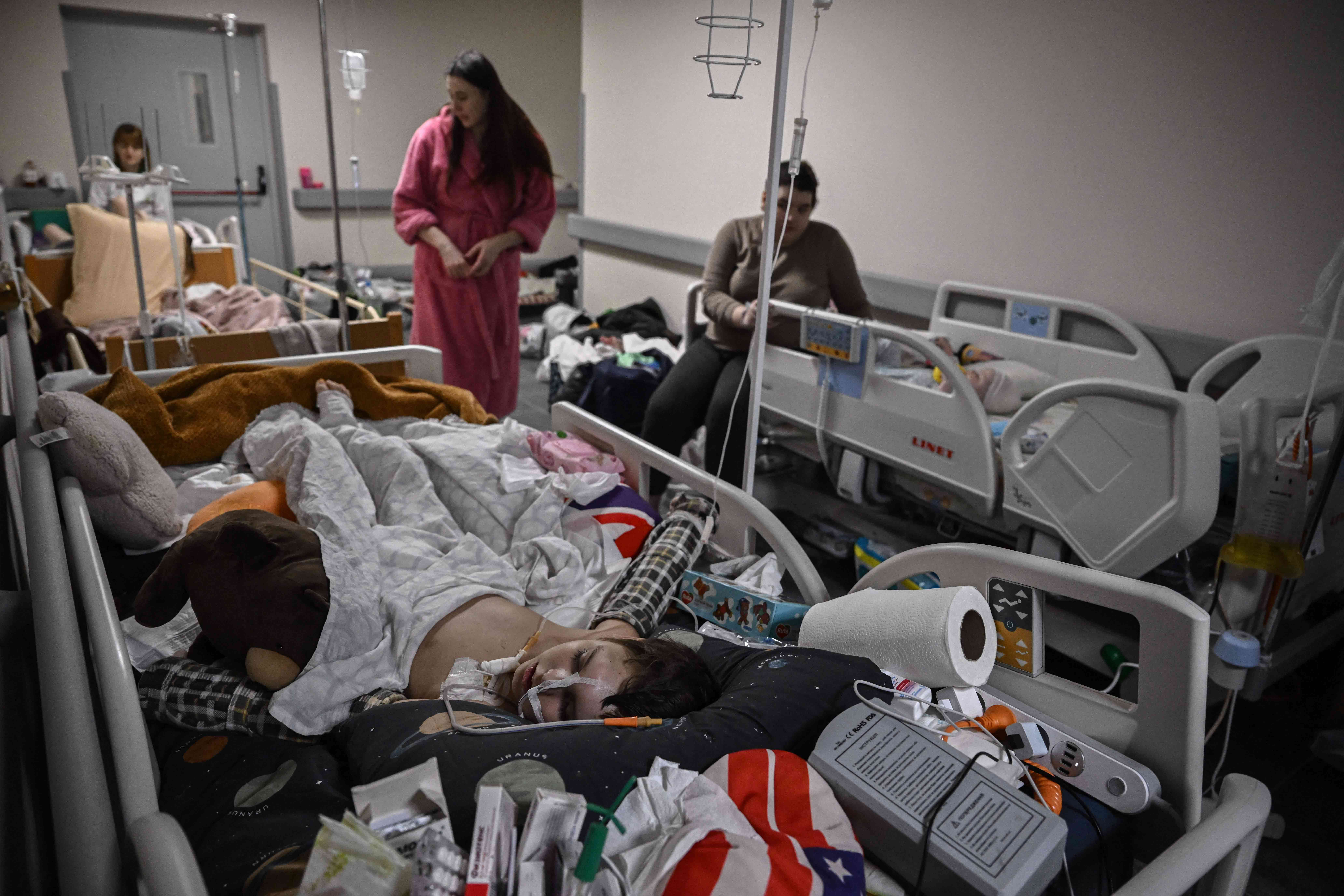 Global health aid organization United is donating 220 specialized portable breathing devices to Ukraine, which will help save the lives of premature babies, even in frontline hospitals without electricity.

Russia’s February 24 invasion of Ukraine has damaged or destroyed hundreds of hospitals, disrupted supply lines and put newborns at risk of death or disability from lack of access to equipment and oxygen.

Herve Verhuessel, a spokesman for Unite, told a media conference that the war is putting extra stress on pregnant women, leading to an increase in the number of premature births, which have tripled in some areas.

WHO spokeswoman Margaret Harris said that during a recent visit to a frontline children’s hospital in Ukraine, she saw medical staff sleeping in basements every night and constantly having to move children on ventilators.

“So having portable devices that can work offline is absolutely critical,” he told the briefing.

Russia-Ukraine War: Deadly Struggle in Donbass ‘One of the Cruelest Wars… for Europe,’ Zelensky Says

Unite partnered with Vayu Global Health, a nonprofit that specializes in low-cost health equipment for developing countries, to provide Kenyan-made bCPAP machines, which cost about $500 each, along with 125 oxygen blender systems.