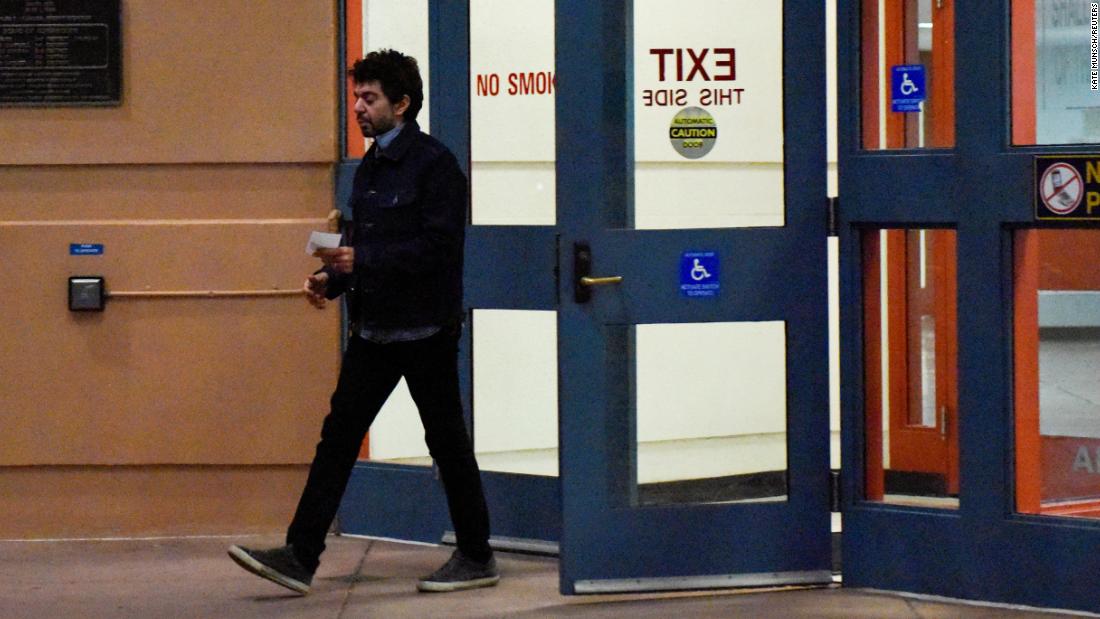 Ahmed Aboummo, a dual US-Lebanese citizen who helped Twitter oversee relations with journalists and celebrities in the Middle East and North Africa, was found guilty after a 2-1/2-week trial in San Francisco federal court.

A jury acquitted him on five of the 11 counts he faced.

Prosecutors said Aboummo was hired by Badr al-Askar, a close adviser to Saudi Arabia’s Crown Prince Mohammed bin Salman, to use his inside knowledge to access Twitter accounts and dig up personal information about Saudi dissidents.

Those accounts include @mujtahidd, the pseudonym of a political activist who gained millions of Twitter followers during the Arab Spring uprisings by accusing the Saudi royal family of corruption and other wrongdoing.

Prosecutors said Aboummo received at least $300,000 and a $20,000 luxury watch from al-Asakhar and hid the money by depositing it in a relative’s account in Lebanon and wiring it to his own account in the United States.

Defense attorneys argued that what Aboummo did on Twitter was part of his job.

“The government has demonstrated and the jury found that Aboummo violated a sacred trust by keeping private personal information from Twitter’s customers and selling private customer information to a foreign government,” U.S. Attorney Stephanie Hinds in San Francisco said in a statement.

Ali Aljabara, Aboummo’s former colleague, left the United States before he was accused of accessing Twitter accounts on behalf of Saudi Arabia. Saudi Crown Prince Al-Asaqar and Twitter are not among the accused.