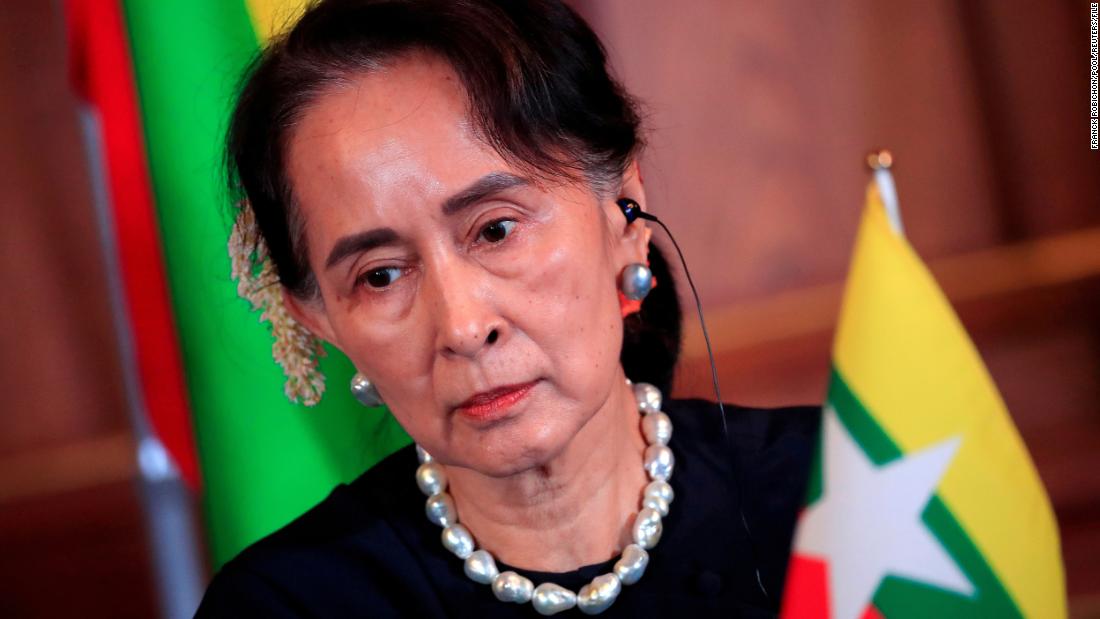 The latest verdict in a series of secret trials against the Nobel laureate brings her total prison sentence to 17 years and comes as the UN’s special envoy to Myanmar traveled to the country on Monday to address the “deteriorating (rights) situation”.

Suu Kyi, who turned 77 in June, has previously been found guilty of multiple crimes ranging from graft to election violations.

On Monday, she was found guilty of misappropriating funds from a charity and leasing government-owned land at discounted rates. According to a CNN source.

Suu Kyi is being held in solitary confinement in a prison in the capital Naypyitaw and has denied all charges against her.
International rights groups and world leaders have expressed concern over the deteriorating human rights situation in Myanmar and called the ongoing trials against Suu Kyi “unjust and unjust.”

“The Myanmar military regime’s unjust conviction and sentence of Aung San Suu Kyi is part of its systematic assault on human rights across the country,” Elaine Pearson, acting Asia director of Human Rights Watch (HRW), said in a statement on Monday.

Meanwhile, Myanmar’s UN Special Envoy Nolene Hazer traveled to Myanmar on Monday to address the “deteriorating situation and immediate concerns”, the UN said in a statement.

“The Special Envoy’s visit follows his extensive consultations with actors across the political spectrum, civil society and communities affected by the ongoing conflict.” The statement said.