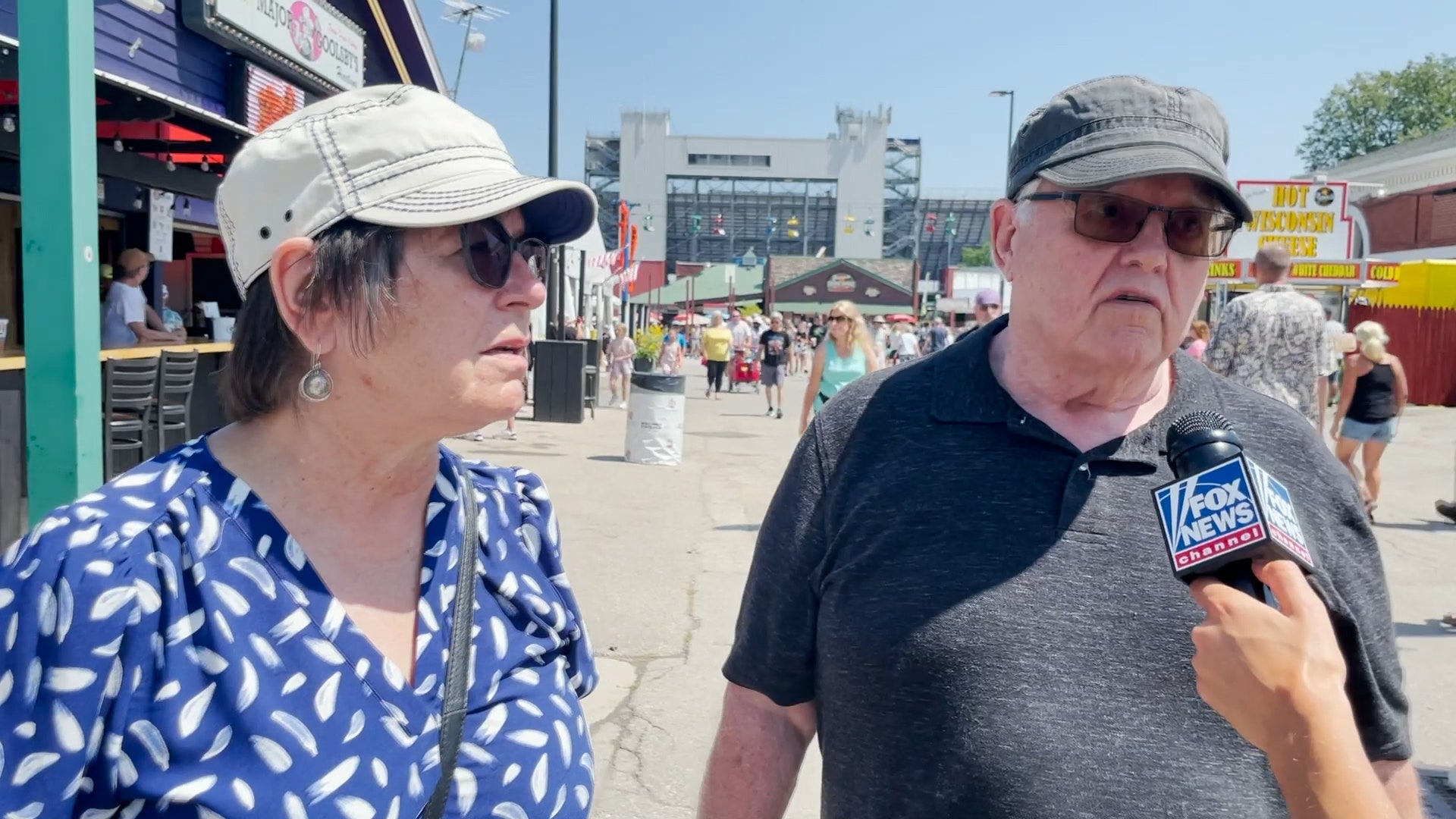 West Allis, Wis. – Americans who spoke to Fox News in Wisconsin acknowledged Taiwan as its own country amid tensions over the island’s independence from China.

“Taiwan is definitely its own country,” a man named Dustin told Fox News. “It is an independent country in its own right, and they have a sovereign right to exist.”

Another agreed and said: “China should mind their own business and get out of that independent country.”

China considers Taiwan its territory, but the island’s government rejects those claims and has operated as a self-governing democracy since 1949. Beijing insists that countries seeking ties with China cut formal ties with Taiwan, although the US maintains informal ties with the island. Govt.

Michael, a Wisconsin State Fair attendee, said China should not dictate what the US does.
(Teni Sahakian/Fox News)

“If we want to call Taiwan a country, I think we should,” said one man, Michael. “I don’t care if China is mad.”

“Who are they to tell the United States what to do?” Michael added. “We want to maintain decent foreign relations, but they don’t dictate what we do.”

One man said that Taiwan should be its own country.

“I thought it was,” said another. “It’s probably too bad for me that I didn’t know that.”

Another couple attending the Wisconsin State Fair weighed in on Taiwanese independence.

One attendee, Dan, said: “Well, China controls it in a way, but I give Nancy Pelosi a lot of credit for going out there and confronting the Chinese.”

“I think China should leave them alone,” a woman who considers Taiwan an independent nation told Fox News. “Like that [Russian President Vladimir] Putin should leave Ukraine alone.