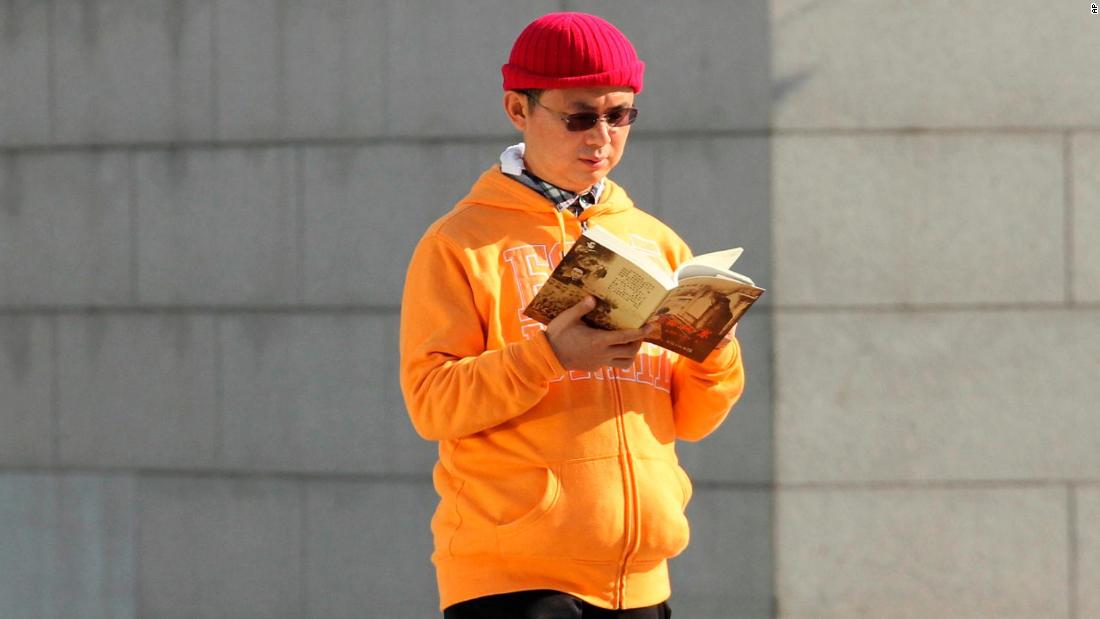 Xiao and his company Tomorrow Holdings were convicted of crimes involving tens of billions of dollars, including illegal embezzlement of public deposits, misappropriation of entrusted assets, embezzlement and bribery, the Shanghai First Intermediate Court said in a statement.

“The criminal acts of Tomorrow Holdings and Xiao Jianhua seriously harmed the order of economic management, posed a serious threat to the country’s economic security, seriously violated the integrity of state personnel, and should be severely punished according to law,” the court said.

But it added that Xiao and Tomorrow Holdings “turned themselves in, admitted their crimes and assisted in the recovery of assets” and therefore could receive more lenient sentences.

Xiao was one of China’s richest men and controlled the Tomorrow Group, a huge holding company with stakes in banks, insurers and property developers. According to Hurun, which analyzes Chinese wealth, Xiao had a net worth of $6 billion and was ranked 32nd on its 2016 Rich List, a league table similar to the Forbes list.

Xiao and Tomorrow Holdings gave shares, real estate, cash and other assets worth nearly $100 million to government officials over 20 years until 2021, the court said.

Known for his close ties to some of China’s most powerful political families, Xiao was seized by Chinese security agents from his room at the Four Seasons Hotel in Hong Kong in 2017 and taken to mainland China.

A person familiar with the kidnapping told CNN that there was a small scuffle at the hotel between two dozen Chinese security officers and Xiao’s own security detail, which normally has eight bodyguards per shift. The source asked to remain anonymous due to the politically sensitive nature of the case. Xiao has not been seen in public since the incident.

Xiao was one of several Chinese businessmen who moved to Hong Kong during Xi’s crackdown on corporate excesses and stayed in private apartments at the 5-star Four Seasons Hotel.

Xiao’s disappearance sent shockwaves through Hong Kong’s elite business community, where it was widely interpreted as a sign that the city was no longer beyond the reach of the mainland’s security apparatus.

A Chinese Foreign Ministry spokesman said Friday that Xiao holds Chinese citizenship and that since China does not recognize dual citizenship, Xiao is not entitled to the consular protection of another country.