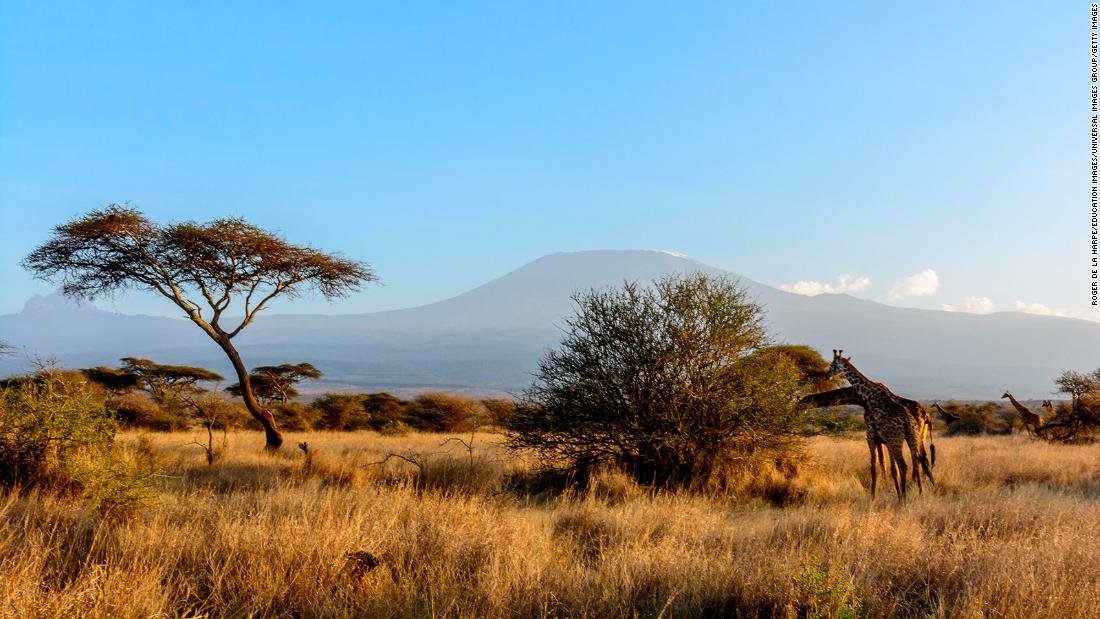 (CNN) — Climbers climbing Mount Kilimanjaro can now document their ascents in real time on Instagram, following a recent move by Tanzanian authorities to install high-speed internet around the mountain’s slopes.

Mount Kilimanjaro is located in northern Tanzania and is Africa’s highest peak at 19,000 feet (about 5,900 meters).

The broadband service was installed by the Tanzania Telecommunications Corporation and launched on Tuesday, the Information Ministry said.

Nnauye said it is unsafe for tourists to travel in the mountain without internet connection.

Beyond the thrill of uploading climbs to social media in real time, experts have found internet connectivity useful in improving climber awareness and helping guide their climbs.
“In the past, it was a bit dangerous for visitors and porters who had to operate without internet on Mount Kilimanjaro,” Nnauye said at Tuesday’s launch, adding that internet service will be extended to the mountain’s summit by the end of the year. AFP reported
Kilimanjaro National Park, home to the massive peak, is a protected UNESCO World Heritage Site and provides a portion of Tanzania’s tourism revenue.
According to the popular guide service, thousands of adventurers climb Kilimanjaro every year, many trying to reach the summit.
Chinese Ambassador to Tanzania praised the deployment of internet services on Mount Kilimanjaro Chen Mingjian.
China is jointly financing the Tanzanian government’s efforts to provide wider access to ICT infrastructure.