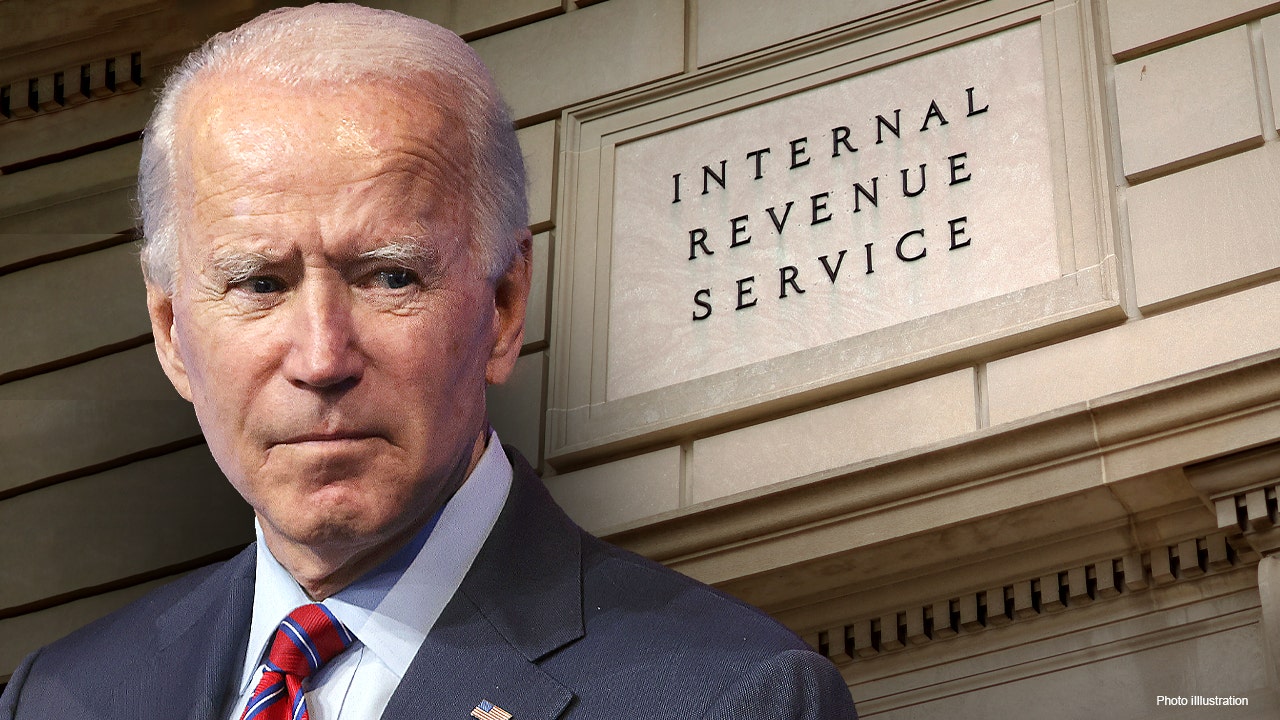 White House economic adviser Jared Bernstein appeared on CNBC’s Squawk Box on Monday and was interviewed by host Brian Sullivan, who questioned him about the impact the Inflationary Cut Act would have on taxpayers.

If passed by the House of Representatives and signed into law by President Joe Biden, the legislation would add 87,000 IRS agents. Additionally, it would raise taxes on most Americans despite promises not to raise taxes on those earning less than $400,000.

“I want to be clear, does the president promise that no one under $400,000 will be audited? [by the new agents]?” Sullivan asked.

“No, no, no. That’s not what I said. No one making under $400,000 will pay higher taxes under the Inflation Reduction Act,” Bernstein said.

This photo taken on April 13, 2014 shows the headquarters of the Internal Revenue Service (IRS) in Washington.
(AP Photo/J. David Ake)

“If they’re doubling the size of the IRS who will they go after?” asked Sullivan, referring to small businesses.

Bernstein did not answer a question about who the additional IRS agents would audit and instead vowed that people making less than $400,000 a year would not pay more in taxes.

However, according to the nonpartisan Joint Committee on Taxation (JCT), Fox News reports that Bernstein’s pledge is not true. Americans earning less than $10,000 a year could see a 0.3% tax increase in 2023, according to the JCT. In total, by 2023, taxes for Americans earning less than $200,000 would increase by $16.7 billion.

“By investing in the clean energy industry and standing up, producing as the Act does, it will generate more economic growth, divert more revenue,” Bernstein said.

Data released by the Labor Department in July revealed that inflation is at a record 40-year high and many Americans are hurting financially.

Joe Silverstein is a production assistant at Fox News Digital.