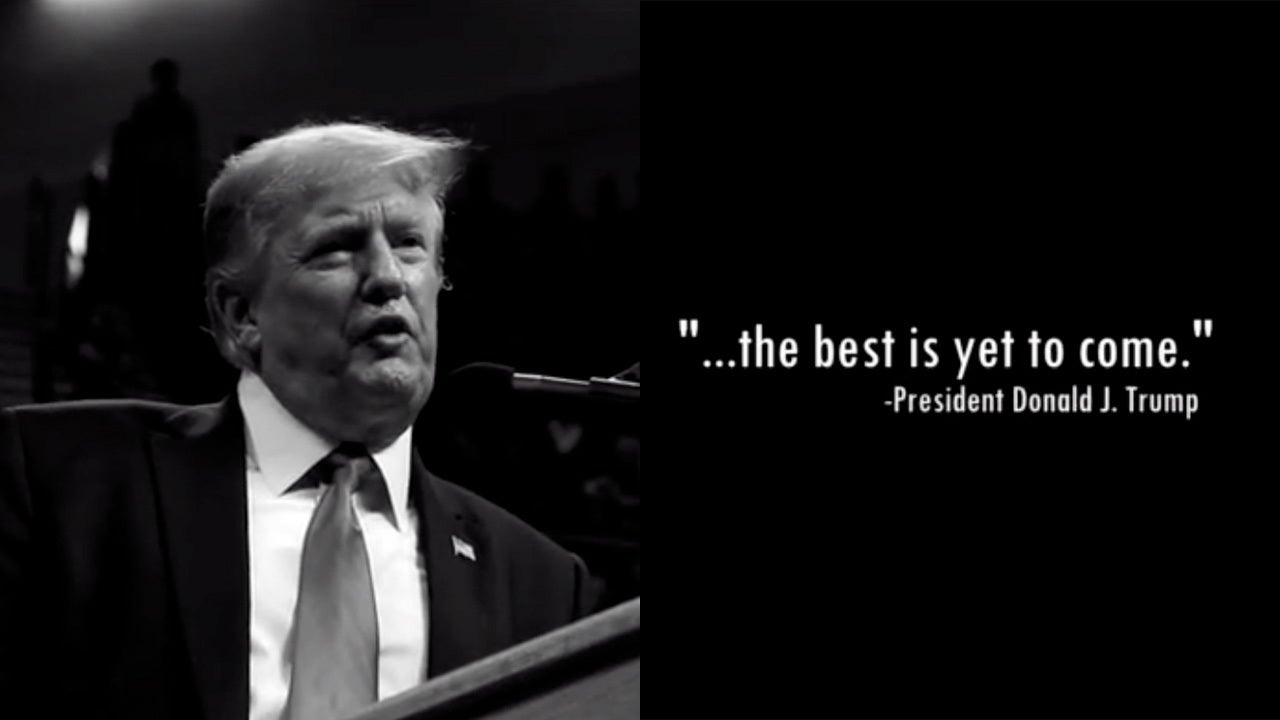 The 3-minute-50-second-long video was uploaded after federal agents executed a search warrant at Mar-a-Lago. Multiple sources tell Fox News that the FBI’s Mar-a-Lago raid is related to items brought to Trump’s private residence after his presidency ended. The National Archives and Records Administration referred the matter to the Justice Department, which said it found 15 boxes of classified material at the residence.

The video begins with Trump describing America as a “nation in decline” and discusses a myriad of issues, from the withdrawal from Afghanistan to the fallout to skyrocketing energy prices. It begins in black and white with an ominous thunderclap in the background.

Trump’s video on Truth Social was posted in the wake of the FBI’s Mar-a-Lago search.

“We’re the nation that allowed Russia to destroy Ukraine, killing hundreds of thousands of people, and it’s only going to get worse,” Trump explained. “We are a nation that has weaponized its law enforcement against an opposing political party like never before.”

“We are a nation that is allowing Iran to build a massive nuclear weapon and allowing China to use trillions and trillions of dollars taken from the United States to build a military that rivals our own,” Trump lamented in the video. “We have become a nation that has not been respected or listened to around the world in the last two years.”

Trump says Americans have become a “joke” in many ways. The video takes a more uplifting turn as it goes from black and white to color. Trump said “hard-working patriots” will save America.

“There’s no mountain we can’t climb, no peak we can’t reach, no challenge we can’t face,” says the former president as the orchestra plays behind him. “We will not bend, we will not break, we will not yield.”

“The tyrants we are fighting will not stand still because we are Americans and Americans kneel before God and God alone,” Trump urges viewers. “And it’s time to talk again about the greatness of our country.”

The video concludes with a quote reading: “…the best is yet to come.”

The emotionally-packed video is the latest of many presidential race hints the former president has teased in recent months. President Trump’s son Eric dropped a reference to his father running in 2024 on “Hannity” Monday night.

“I think — and I’m saying this for the first time — I think he’s going to go out and beat these guys again,” Eric Trump told Sean Hannity. “Because honestly, this country can’t survive this nonsense. It just can’t.”