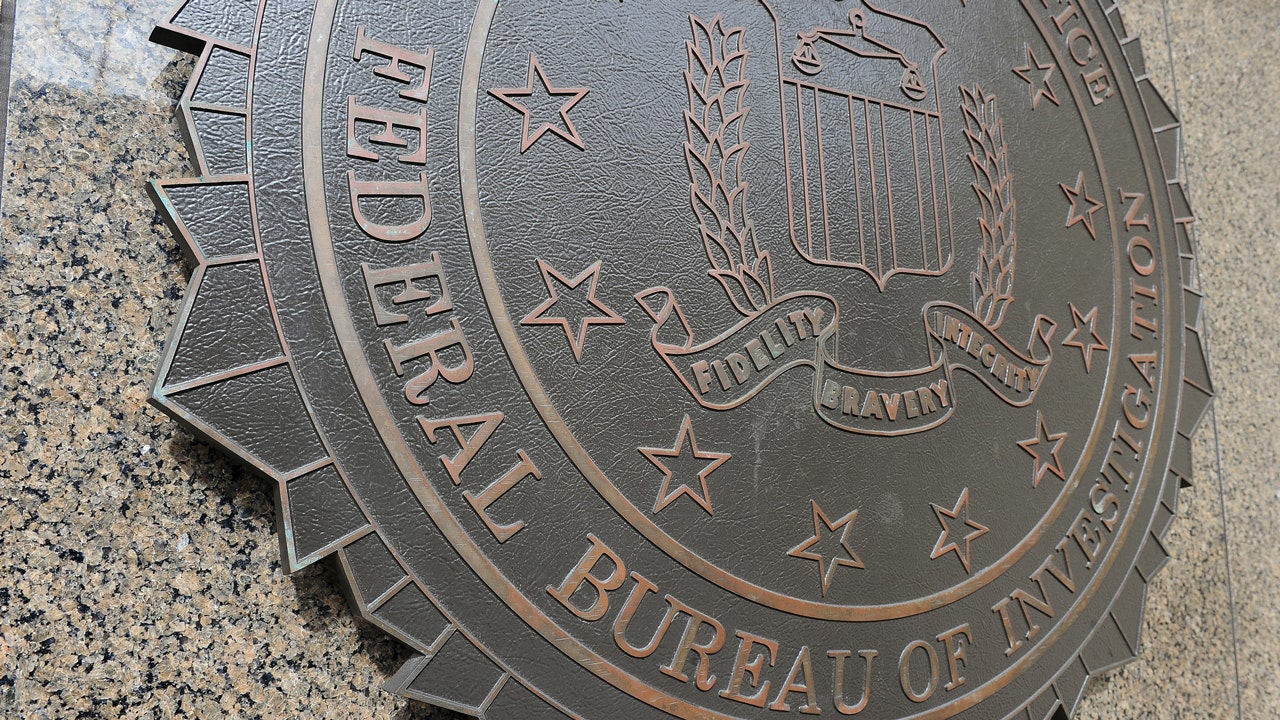 We are watching the American left systematically destroy the Constitution and the rule of law.

The Washington establishment is deeply hostile to former President Donald Trump. It holds contempt for at least half of the American people. And it is adamantly opposed to the idea of ​​reforming deep state bureaucracies. Many conservatives do not fully understand this.

For generations, the right has grumbled and let the left take over more and more of the American system.

Conservatives in general — and establishment Republicans in particular — have been forced to pretend that our adversaries are reasonable people operating on ground rules that President Dwight Eisenhower and the World War II generation could understand.

Supporters of former US President Donald Trump wave flags as they gather outside his Mar-a-Lago home in Palm Beach, Florida, US, on August 8, 2022, after Trump said FBI agents had raided him.
(REUTERS/Marco Bello)

When I was doing an interview on a TV show right after 30 FBI agents invaded the private home of former (and possibly future) President of the United States Donald Trump, it hit me: Many people who should be angry are calmly asking the FBI to explain what it’s doing.

But the modern FBI isn’t going to tell them the truth.

We know the FBI lied to the judge about the forged Russian documents. We know the FBI had two years to follow up on the Hunter Biden laptop scandal and didn’t. When Hillary Clinton had more than 100 emails containing classified information on a server at her home, the FBI did not raid her home. When Hillary Clinton deleted 31,000 emails, used BleachBit software to wipe her system, and her staff used a hammer to literally destroy a hard drive, she faced no legal consequences.

Even earlier, when former Clinton administration National Security Adviser Sandy Berger went to the National Archives and was caught literally stuffing secret 9/11 documents down his pants, he was given a slap on the wrist ($50,000 fine and temporary revocation of his security clearance).

As we learn more about the attack on Mar-a-Lago, the situation escalates.

The FBI went shopping for a judge to sign his warrant. Agents found a judge who had twice donated to Barack Obama — and defended Jeffrey Epstein, a convicted pedophile and close friend of former President Bill Clinton. These judges were willing to sign anything designed to hurt Trump.

And the recent outrages extend beyond Trump.

A day after the raid on Mar-a-Lago, FBI agents tracked down Representative Scott Perry of Pennsylvania and seized his cellphone, which contained legislative materials, private messages and other information that the executive branch had no right to acquire.

Former US President Donald Trump applauds as the crowd cheers him on during a rally in Washington Township, Michigan, US, on April 2, 2022.
(REUTERS/Emily Elkonin)

This fits with reports that FBI agents opened and read a letter from outgoing President Barack Obama to incoming President Trump. This is a confidential document between the two highest elected officials in America.

The FBI’s arrogance, aggressiveness and dishonesty have turned it into a left-wing secret police. This is far from the traditional American vision of law enforcement, fact-finding, and equal justice.

And the problem isn’t just within the FBI.

When Democrat Senate Majority Leader Chuck Schumer stood in front of the US Supreme Court at a pro-abortion rally and said Justices Neil Gorsuch and Brett Kavanagh had “unleashed a whirlwind” and would “pay the price” for their court decisions, he was undermining the Constitution and committing a crime (threatening federal judges on the case). putting is illegal).

When the White House press secretary says the 87,000 new IRS agents the Democrats want to hire will only audit big corporations and the incredibly wealthy, she’s clearly lying.

Across America, left-wing district attorneys are refusing to enforce the law. As a result murders, rapes, car thefts and robberies are on the rise. Their refusal to enforce the law – which they are sworn to uphold – is a further step towards undermining the Constitution and the rule of law.

Every American should understand how direct and serious the threat is.

Then Governor Ronald Reagan of California warned us: “Freedom is a fragile thing and is never more than one generation away from extinction. It is not ours by inheritance; it must be fought for and defended continually by each generation. It comes to a people only once.

Now is our time to stand up in violation, defend freedom and uphold the Constitution and the rule of law. Our job is to wake up the American people and get every citizen who loves America to vote this November.

That would be the end of the American dream.

That is very serious.

Newt Gingrich, former Speaker of the US House of Representatives, is the host of the “Newt’s World” podcast and author of the New York Times bestseller “Trump and the American Future.” His latest book is “Big Government Socialism”. More of his commentary can be found at www.Gingrich360.com