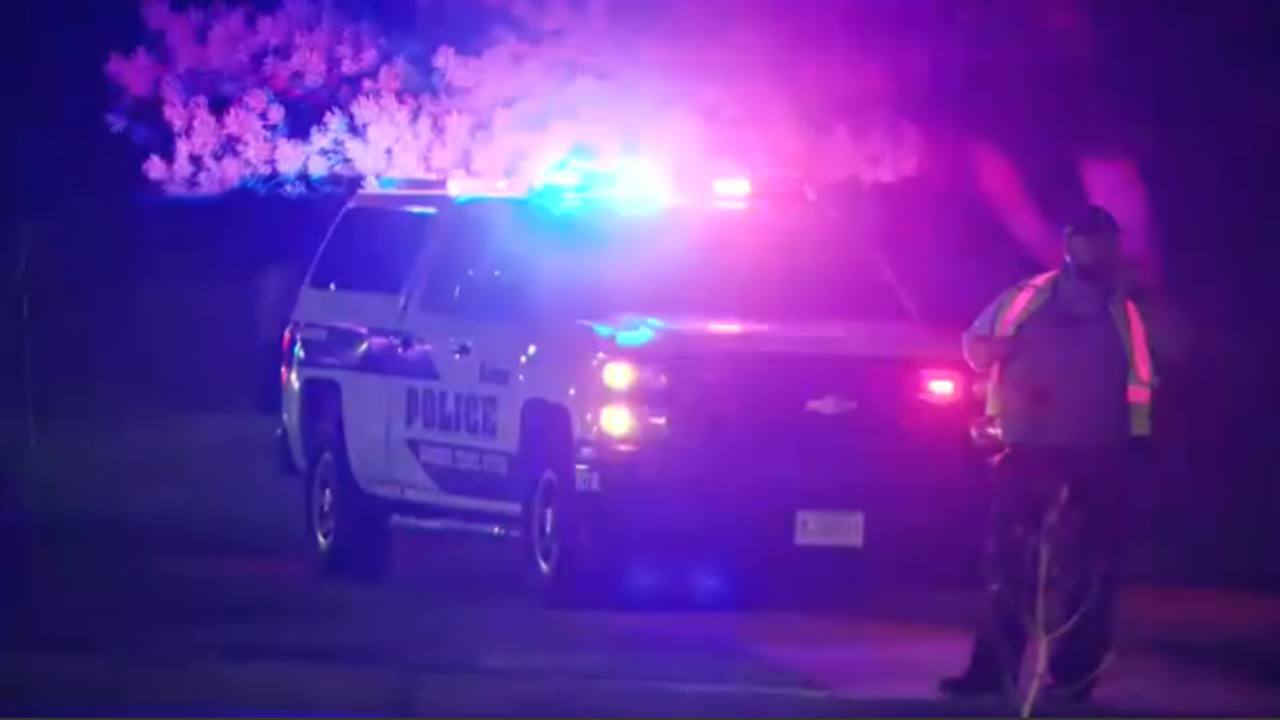 Three people were injured in a shooting in the parking lot of Six Flags Great America in Gurnee, Illinois, on Sunday night.

A spokesperson for the amusement park confirmed to Fox News Digital that shots were fired from a single car in the parking lot, which immediately drove off. Both were taken to area hospitals. A third person refused treatment, the spokesperson said. The park was closed earlier.

The shooting caused fear and confusion among people at the amusement park. A video posted on Twitter showed people taking shelter. Other videos showed people walking around while ambulances and police cars could be seen in the background.

The Lake County Sheriff’s Office told Fox News Digital that they are assisting the Gurnee Police Department with the investigation.

A witness told WFLD she was standing in line for the Raging Bull ride when she panicked.

“Employee [said] There was an active shooter, everybody went down, everybody started gasping, started running toward the exit,” explained witness Ryan Crawford. “There were people jumping the fence. The people were almost oppressed. It was absolutely crazy.”

No arrests have been made so far, as police continue to investigate the shooting.