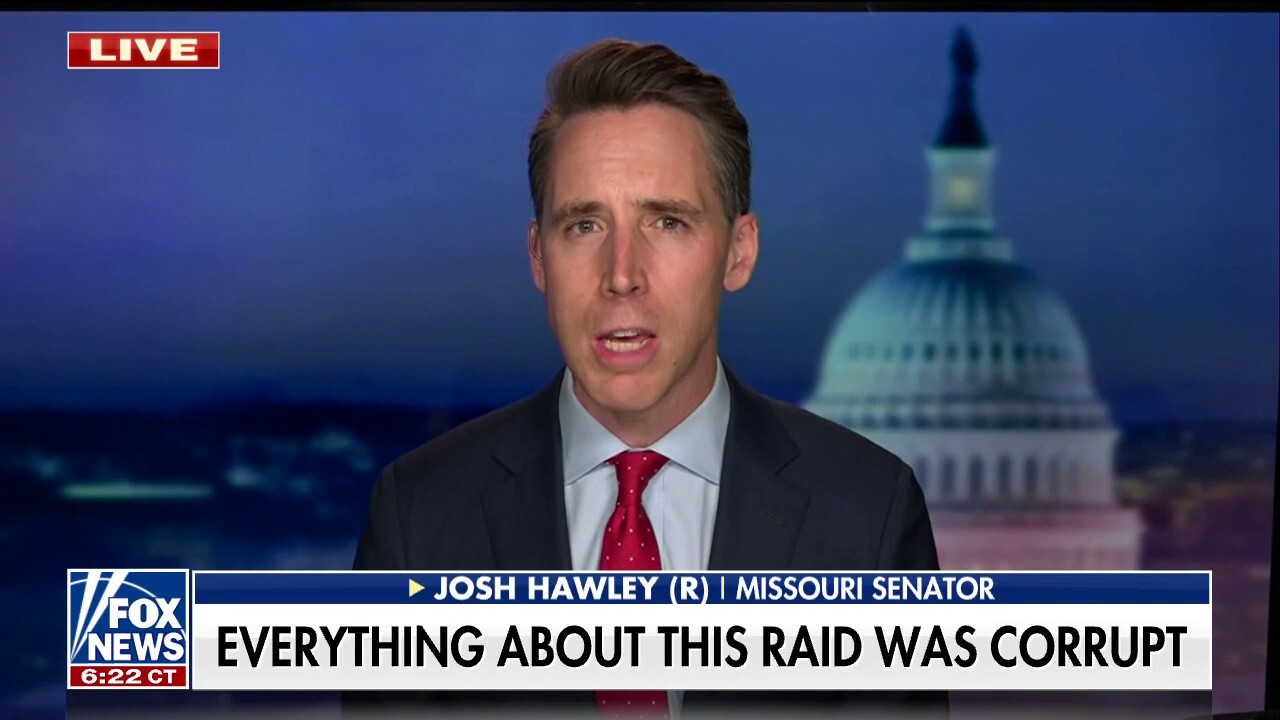 And they have weaponized this FBI at every turn. They sent it after parents and called them domestic terrorists. This is the regime that A tried to establish Misinformation panel To police the speech of Americans who questioned the vaccine who had questions about masks. It is a completely uncontrolled regime. And let me tell you, it will take a long time to fix the basic constitutional norms and democratic standards that this administration is trampling on.

Above all, it makes clear to me that although our constitutional framework of government is strong, and I believe, we are deeply, Deep corruption In our government. Deep corruption. We must focus on rooting it out.