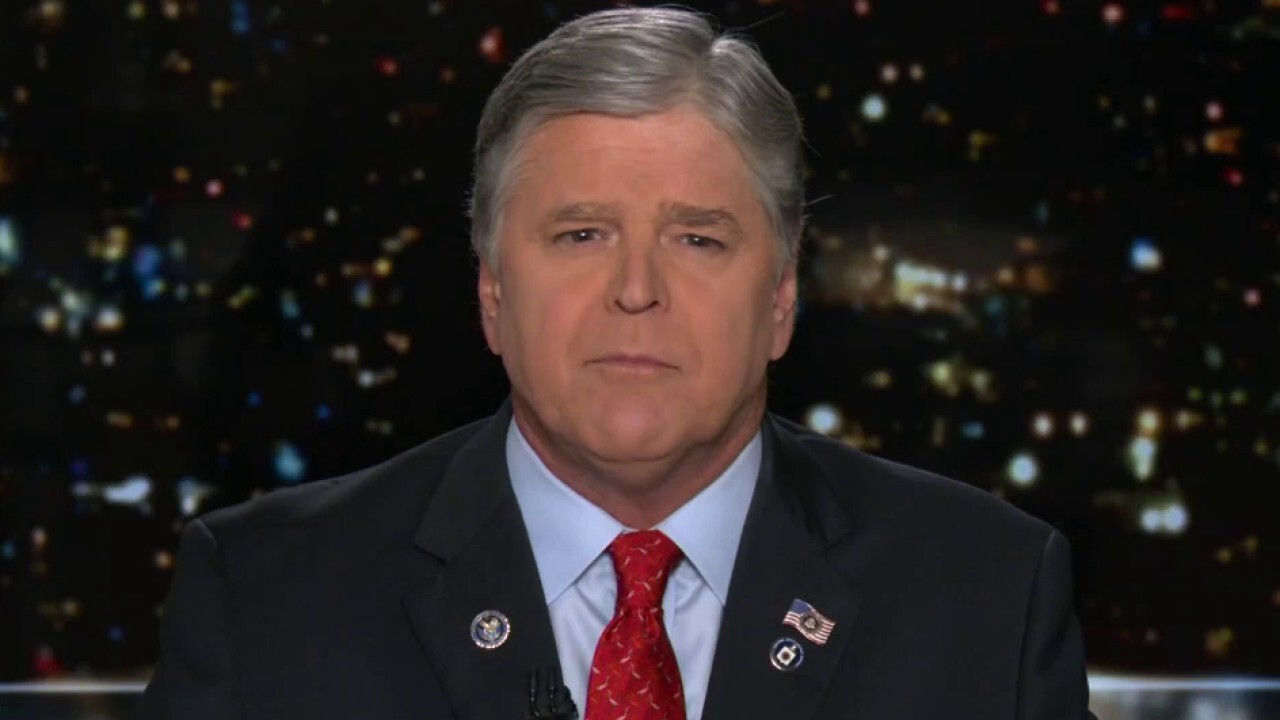 Fox News host Sean Hannity revealed in his opening monologue Wednesday how he had respected the FBI for decades, but said the agency’s reputation was “shattered” after the raid on former President Donald Trump’s Mar-a-Lago estate.

Sean Hannity: Many of you are very angry tonight, and rightly so. The FBI Clearly targeting our fellow Americans for their political beliefs. The reputation of the Bureau has been damaged. My trust in the organization – I will be honest. I had two family members. He used to date my family because he worked in this organization. I have respected this organization for decades of my life. If you listen to my radio show, watch this show, you know my love for law enforcement. It is now almost completely destroyed. And more specifically, I don’t trust, or I don’t think anyone should be able to trust, the high-ranking people who have perpetuated those people at the top of the FBI now. The Trump Russia conspiracy theory is a hoax, which has been a lie for years. They knew it was a lie. He continued to lie. Who deliberately lied to FISA court judges to repeatedly spy on presidential candidates and the president. They have harmed this organization. We needed institutional reforms. We didn’t understand that. He protected corruption. He protected the Deep State.

The attack on the former president’s private home was shocking. This is wrong. This is a clear and complete abuse of power and corruption… and my sources say tonight, Monday morning, 40 FBI agents will roll into Largo tomorrow unannounced, guns blazing in about a dozen vehicles, including a large moving truck. Over the course of the next several hours, agents went from room to room, scouring the property, boxing up every document in sight. He rifled through Melania’s wardrobe. Agents demanded Mar-a-Lago staff turn off all security cameras. Well, we can tell you tonight that those security cameras will keep rolling. They are not closed. And now we can exclusively report tonight that the FBI and the Bureau are scrambling to get all the footage.