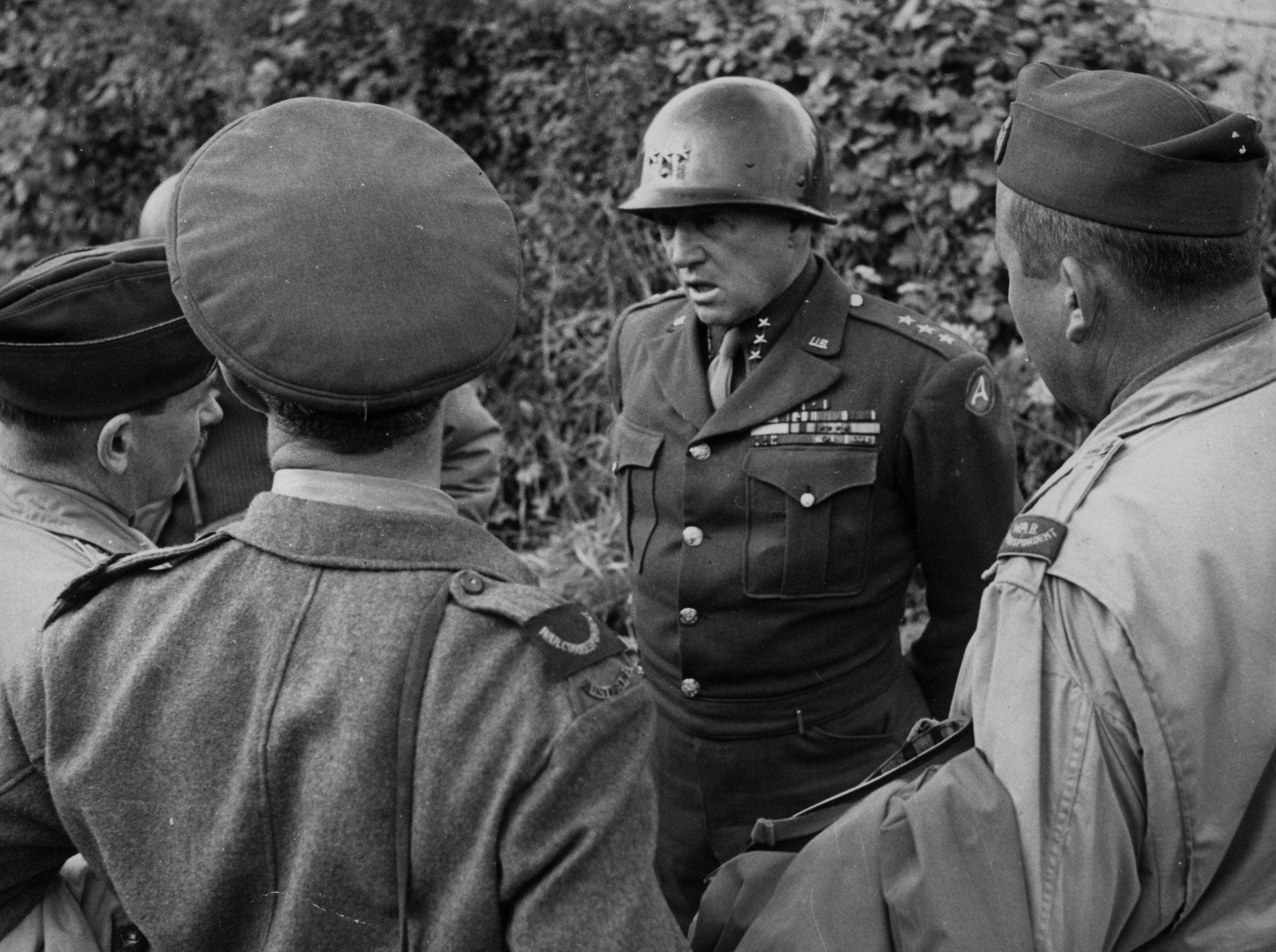 General George S. Patton, one of the most respected, skilled and yet controversial figures in American military lore, reached the coastal city of Messina and secured the liberation of Sicily on this day in history, August 17, 1943.

The fall of Messina marked the end of the Sicily campaign and set the stage for the invasion and liberation of the European mainland in World War II.

Italian fascist dictator Benito Mussolini suffered his ignominious downfall and arrest in Rome during the Allies’ attempt to conquer the Mediterranean island.

The capture of Messina was not only an Allied victory; It was a personal victory for the famously proud, bombastic Patton.

He reached the port city on the northeastern tip of Sicily just hours before his British foil, Field Marshal Bernard Montgomery.

Two famous military leaders – an American known as “Old Blood and Guts”, a Brit known as “Monty” – reportedly had an unofficial battle to defeat the other in the so-called “Race to Messina”.

“This is a horse race in which the prestige of the US Army is at stake,” Patton wrote in an order to his field commanders.

“We must take Messina before the British. Please use your best efforts to facilitate the success of our race.”

Messina is only two miles from the boot of Italy – in recent years, proposals have been made to bridge the distance over the Strait of Messina.

George C. Scott punches a soldier in a scene from the 1970 film “Patton.” General George Patton was accused of slapping two shellshocked soldiers during the “Race to Messina” in Sicily.
(20th Century Fox/Getty Images)

“Sicily is a natural route to Italy and the European mainland, going back in history to the Punic Wars between Carthage and Rome,” the National World War II Museum says in its campaign recap.

“This is a horse race in which the prestige of the US military is at stake.”

The Allied invasion of Sicily on July 9, 1943 included the largest amphibious landing force in history up to that time.

It was the proving ground for the epic D-Day invasion of mainland France in 1944.

In a grueling military and industrial effort supported by 3,000 ships and more than 4,000 aircraft, the Allies landed 150,000 troops in Sicily in three days.

The campaign coincided with a series of monumental events in WWII history.

General George S. Patton is buried in the Luxembourg American Cemetery, along with more than 5,000 other American soldiers killed in WWII.
(Kerry J. Byrne/Fox News Digital)

Mussolini was deposed and arrested on July 25, when he was voted out of office, then dismissed and imprisoned by King Victor Emmanuel III, as it became clear that the war was being lost to Italy.

On this day in history, August 2, 1943, JFK saves the crew of PT-109 after colliding with a Japanese destroyer.

Enraged Italians desecrated his corpse in a Milan piazza the next day.

Patton, wanting a run to Messina, saw his star fade during the Sicilian campaign. Supreme Allied Commander General Dwight Eisenhower rebuked him for slapping soldiers on August 3 and 10, 1943.

Among the consequences, Patton was forced to withdraw from the D-Day invasion of Normandy in June 1944. He was put in charge of a “ghost army” used to deceive the Germans on the location and extent of the upcoming invasion.

He returned to play a heroic role in the defeat of Germany in late 1944 and early 1945 as the Allied armies advanced across northern Europe.

Patton was killed in a car accident in Germany in December 1945 – and is buried with other American soldiers in the Luxembourg American Cemetery.

The US, British and Canadians suffered 24,000 casualties in the five-week Sicily campaign.