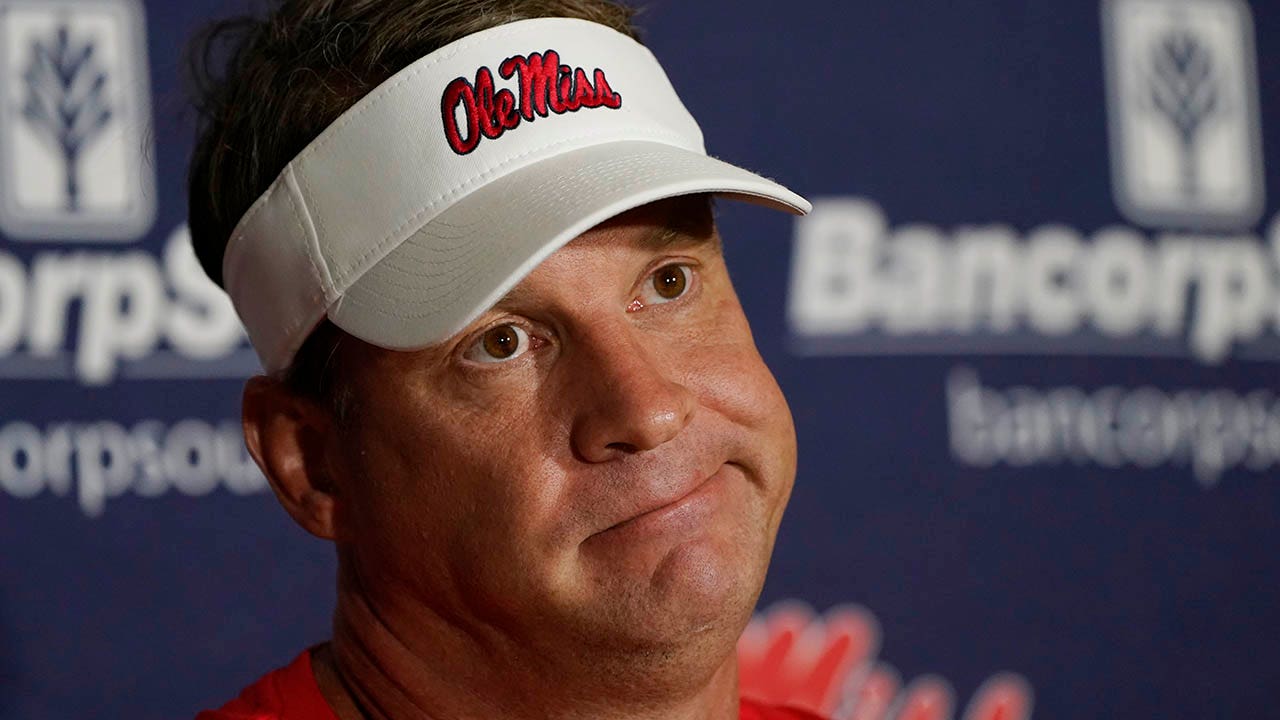 There is no encyclopedia of information on Pollock’s athlete page on the Rebels athletics website. He was a Nevada recruit in 2020 but did not appear on the Wolfpack’s roster. He went to Walton High School in Marietta, Georgia and was listed at 6-foot-1, 250 pounds. That’s about it.

Kiffin told reporters that Pollock was found “at a keg party.”

“Yeah, I don’t know a whole lot about him. I think he was at a keg party or some frat house where they got him,” Kiffin said. “We had some conditioning work with my boy.

“We just said, ‘Hey, somebody’s going to look around campus for a punter,’ and so we found somebody who was punting in Division 1. You never know.”

Ole Miss is one of the top schools in the nation in 4th-down conversions. The Rebels converted 63.2% of their 4th-down attempts. Ole Miss went 31 for 49.

When the team did punt, Ole Miss averaged 39.8 yards per punt. Interestingly enough, the team never attempted an onside kick in 2021.

Ole Miss opens the 2022 season at home on September 3 against Troy at 4 pm ET.