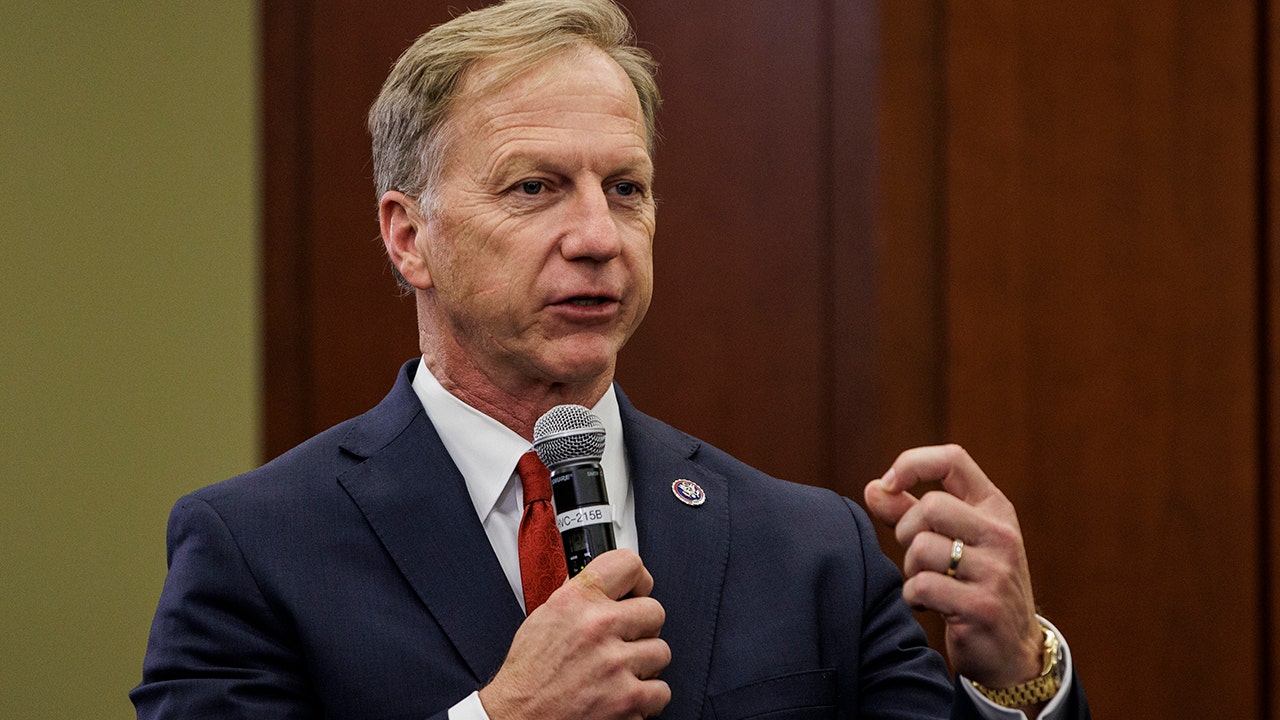 “The US Attorney’s Office and our law enforcement partners will not tolerate threats of online violence intended to intimidate elected officials or members of our community. Keith Eisenberger now understands that there are legal consequences for committing these criminal acts,” said US Attorney Clint Johnson. Wednesday press release.

In a statement, FBI Oklahoma City Special Agent in Charge Edward J. Gray clarified that the First Amendment does not protect individuals who threaten violence.

“While the First Amendment gives us the right to express our own opinions, it does not protect those who cross the line into making violent criminal threats,” Gray said. “The FBI will continue to work closely with our law enforcement partners to ensure that elected officials can safely perform the duties of their office.”

In the plea deal, Eisenberger admitted to sending “relevant statements” between Nov. 27, 2018, and May 11, 2022, which included a message saying he was going to kidnap Hearn and his wife, the Justice Department said.

Eisenberger now faces a maximum sentence of 25 years in prison.

The settlement came amid a years-long investigation into Eisenberger, who frequently visited political events in his state to meet with lawmakers. The uninvited admiration then quickly turned to harassment, the Justice Department said.

After Hearn won the 2018 general election and was sworn in in January 2019, Eisenberger traveled to Washington, DC to meet with lawmakers.

Once there, he demanded Hearn’s resignation. At the time of the incident, Eisenberger told Capitol Police that he had purchased a one-way ticket and would not leave until Hearn vacated his seat.

In 2020, Eisenberger took to social media to call for the “federal death penalty” for Hearn. He said Hearn would face resignation, death or expulsion. In another post that same year, he threatened to attack Republican lawmakers.

The Justice Department said Eisenberger continued his harassment in 2021, when he threatened to kidnap Hearn and his wife, Tammy Hearn, in a social media post.

The FBI conducted the investigation and Assistant US Attorney Christopher J. Nassar is prosecuting the case.