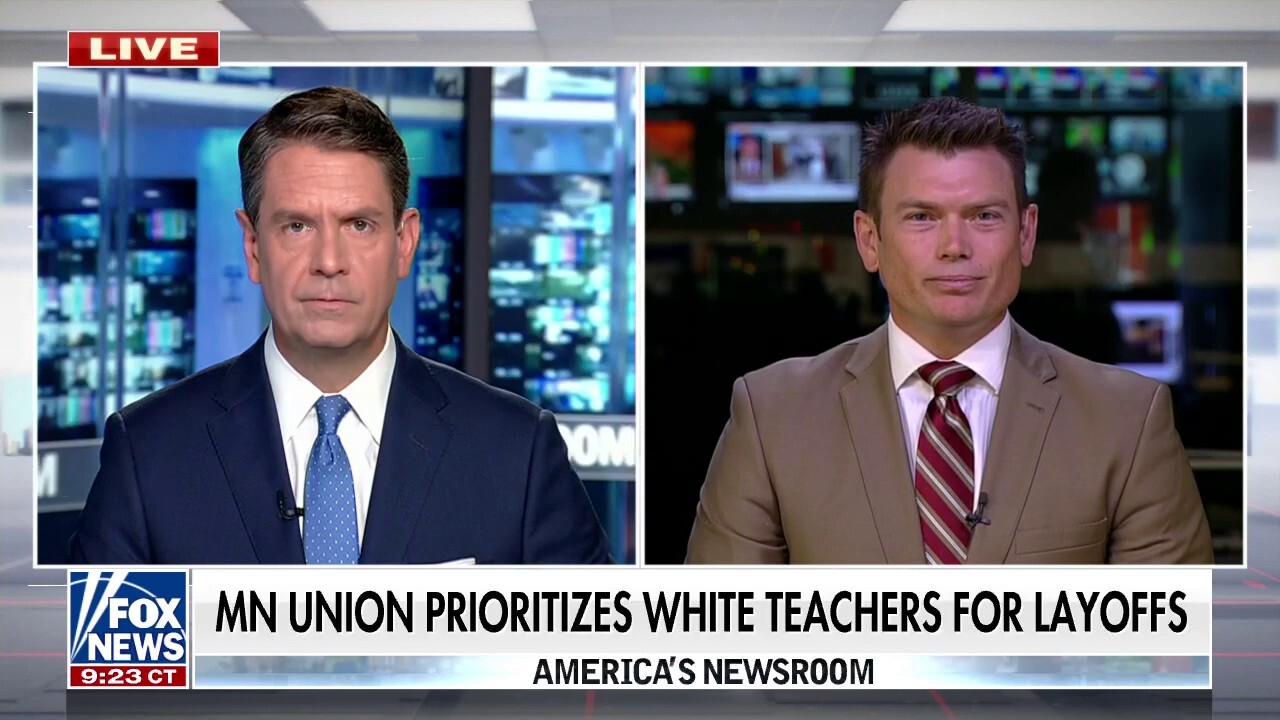 James Dickey, senior trial counsel for the Upper Midwest Law Center, said on “America’s Newsroom” Wednesday that a Minnesota school district violated the 14th Amendment with a new policy that gives white teachers priority for firing regardless of seniority. While the district claims the move is an attempt to remedy past discrimination, Dickeshy argues the policy is unconstitutional.

James Dickey: What did the school district do by agreeing to this collective bargaining agreement? Contract with teachers union They have put discrimination into law. And what that does is that instead of firing teachers in the future, if they’re fired based on seniority or merit, they’re going to use the color of their skin. And this is a violation of the 14th Amendment. … In 1986, the Supreme Court decided the case Wygant v. Jackson Board of Education and they clearly struck down the layoff plan. Based on skin color Like this. There is no doubt that this is unconstitutional.