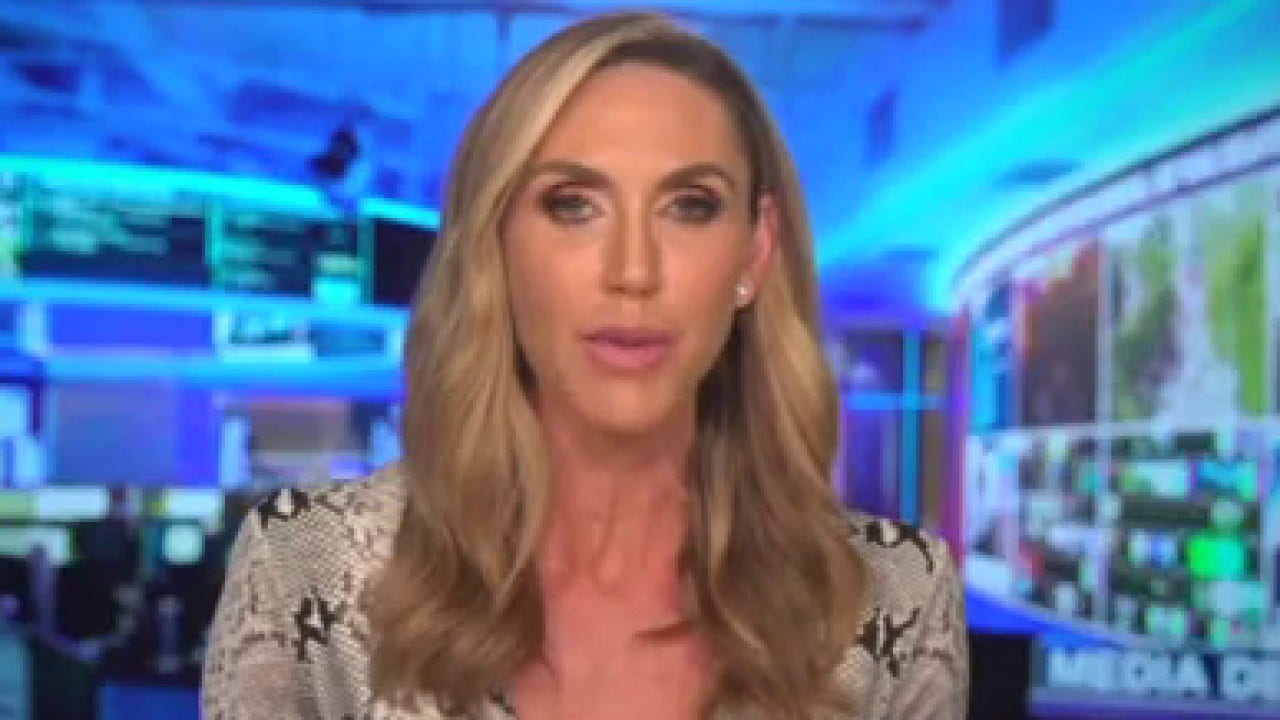 Laura Trump: I talked to my father-in-law and I have to tell you, you know, he’s in shock for somebody, I think. For anyone and everyone, anyone who loves this country and believes in America, what happened today should shake your heart. This is the clearest line of demarcation in American history. We’ve seen something like this happen before, Will, as many of your guests have already talked about An unannounced raid by the FBI Performed on former Presidents of the United States.

Everyone on my father-in-law’s team has been cooperating with the FBI with any authority asking for anything so far, and the former president didn’t need to make such a big scene to do something this crazy. . But I think everyone clearly knows what is going on here. It’s about weaponizing the justice system, as it has been done many times before against someone you don’t like politically.

They hate Donald Trump, not just on the Democrat side, but the general establishment, because he’s not one of them, because he doesn’t play their game. They’re terrified that he’s going to announce any day now that he’s running for president in 2024, and that’s a very convenient way to throw some more mud at Donald Trump.