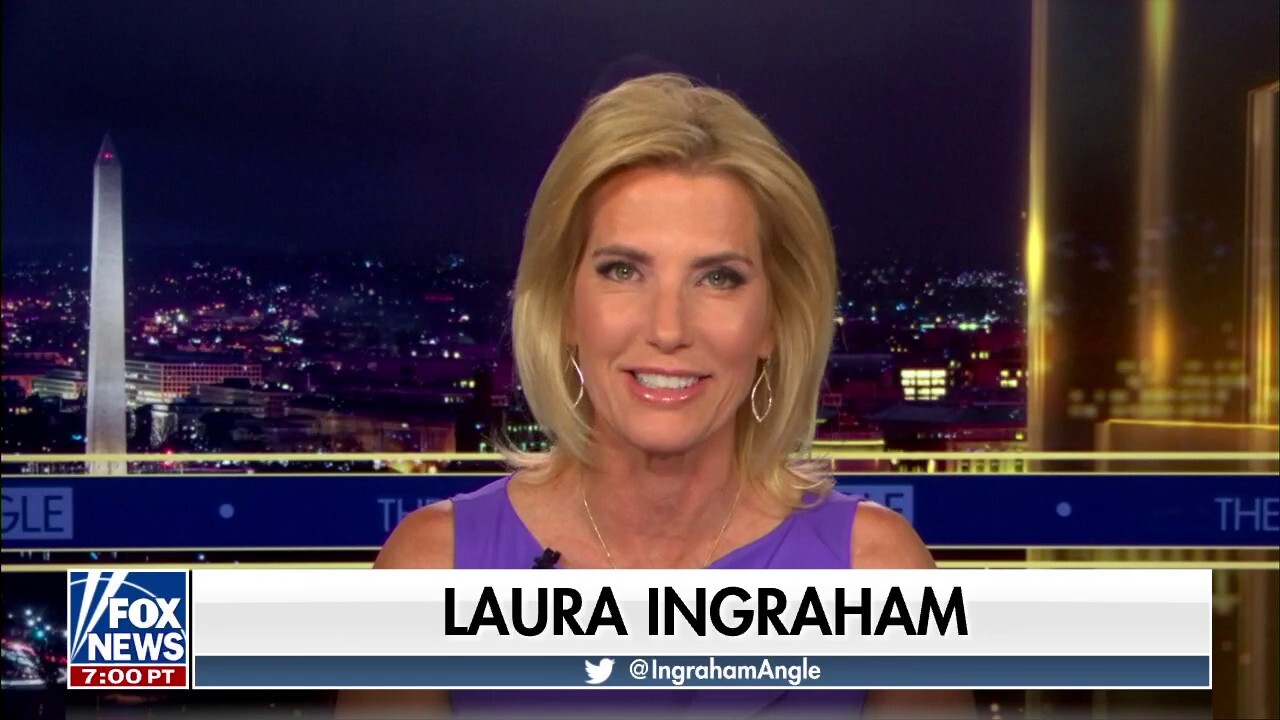 Laura Ingraham discusses how the Biden administration’s legislation is based on ‘lies’ and how liberal media and print entities are promoting the White House campaign in ‘The Ingraham Angle’.

Laura Ingraham discusses Politico’s article on following in the footsteps of “TV propagandists” by spreading anything coming from the White House, and Biden’s legislation based on “lies” in the “Ingraham Angle.”

Laura Ingraham: Our republic is being pulled at the seams

Laura Ingraham: ok Today it became official. Politics is to the Biden administration what Pravda was to Soviet Russia. He played Biden campaigner in his morning playbook today. “After months of bad news, Biden’s presidency has reached an undeniable pivot point Inflation Reduction Act. It reflects a sense of conviction among White House aides about their case theory, that focusing on delivering concrete results for the American people, ignoring conventional wisdom, and avoiding unnecessary squabbling ultimately pays off politically.” Now, with that write-up, who needs a White House press secretary? That’s what I’m saying.

Now, of course, he’s following the lead of the TV campaigners, desperate to have something, something to show, trying to prop up this loathsome, heaving, hologram presidency. Now, people who bill themselves as live reporters repeat what’s in the White House briefing book. No questions asked.

Now what is the best qualification for them? ok, Not legislation Need to help the average person? Isn’t that the test here? Biden won’t pass climate and tax legislation on a partisan vote alone. That’s not really a measure, is it? And what if Biden’s signature legislation is based in large part on lies.

Like the lie that the 87,000 IRS agents don’t target people making less than $400,000 a year. The IRS will collect billions of dollars from audits of low- and middle-income Americans under the White House-backed Inflation Reduction Act. CBO told congressional Republicans that under the Act, audits of fewer than 400,000 taxpayers would result in about $20 billion in additional revenue, contrary to claims by the Biden administration.