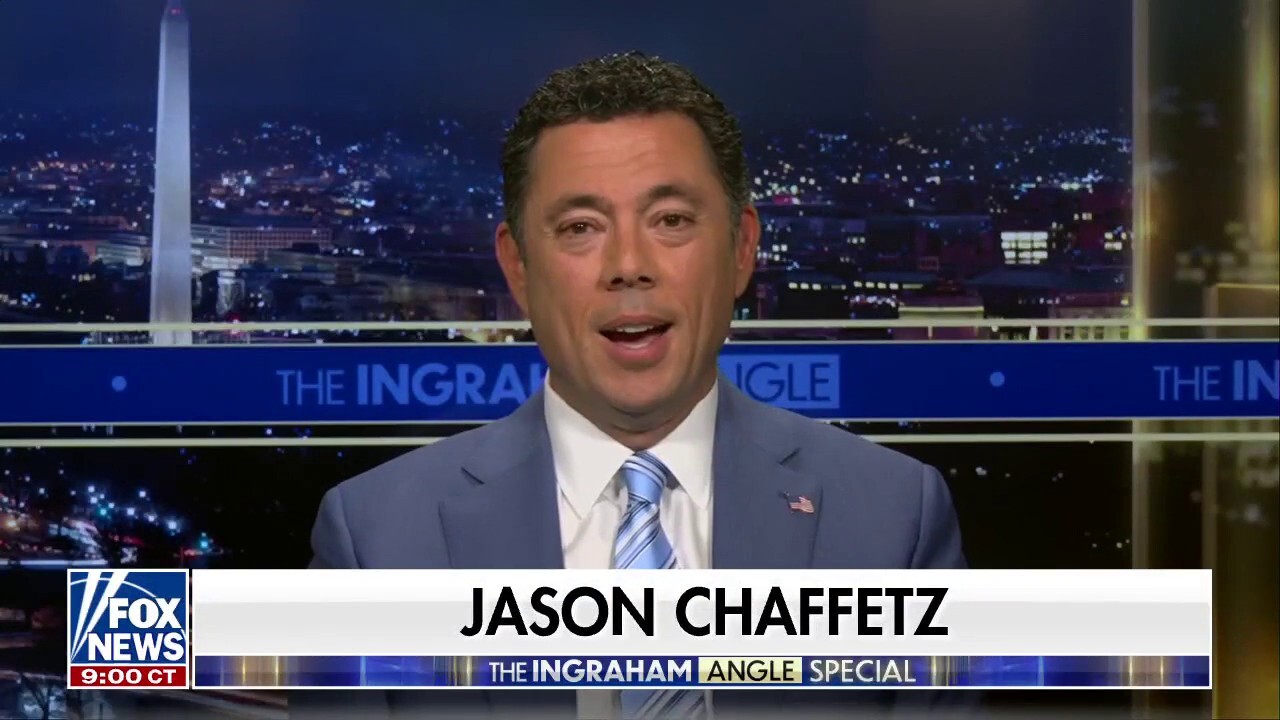 Jason Chaffetz: The Democrats want you to think they are the party of democracy, the party of tolerance, the party of law and order, the party of the people – but they are actually the party they pretend to be. We reveal everything. Let’s start with the People’s Party. Democrats think you’re stupid. I’m not saying this to flirt – it’s something he really believes and he’s made it clear this week.

Really? The party that holds the House, the Senate, and the presidency thinks the voters are the problem. Maybe it is Democratic policies It has caused devastating loss and hardship across the country. Whether it’s overdoses from drugs flooding through our borders, or Rampant crime in major cities Or the inflation you experience every day. They are doing nothing to solve anything. We’ll get to more in a moment, but the left blaming Americans for putting Donald Trump in office is disingenuous. They should thank the voters who made it happen, because we know what policies actually work and improve our standard of living. The fact is, Democrats don’t like you and they certainly don’t respect you.