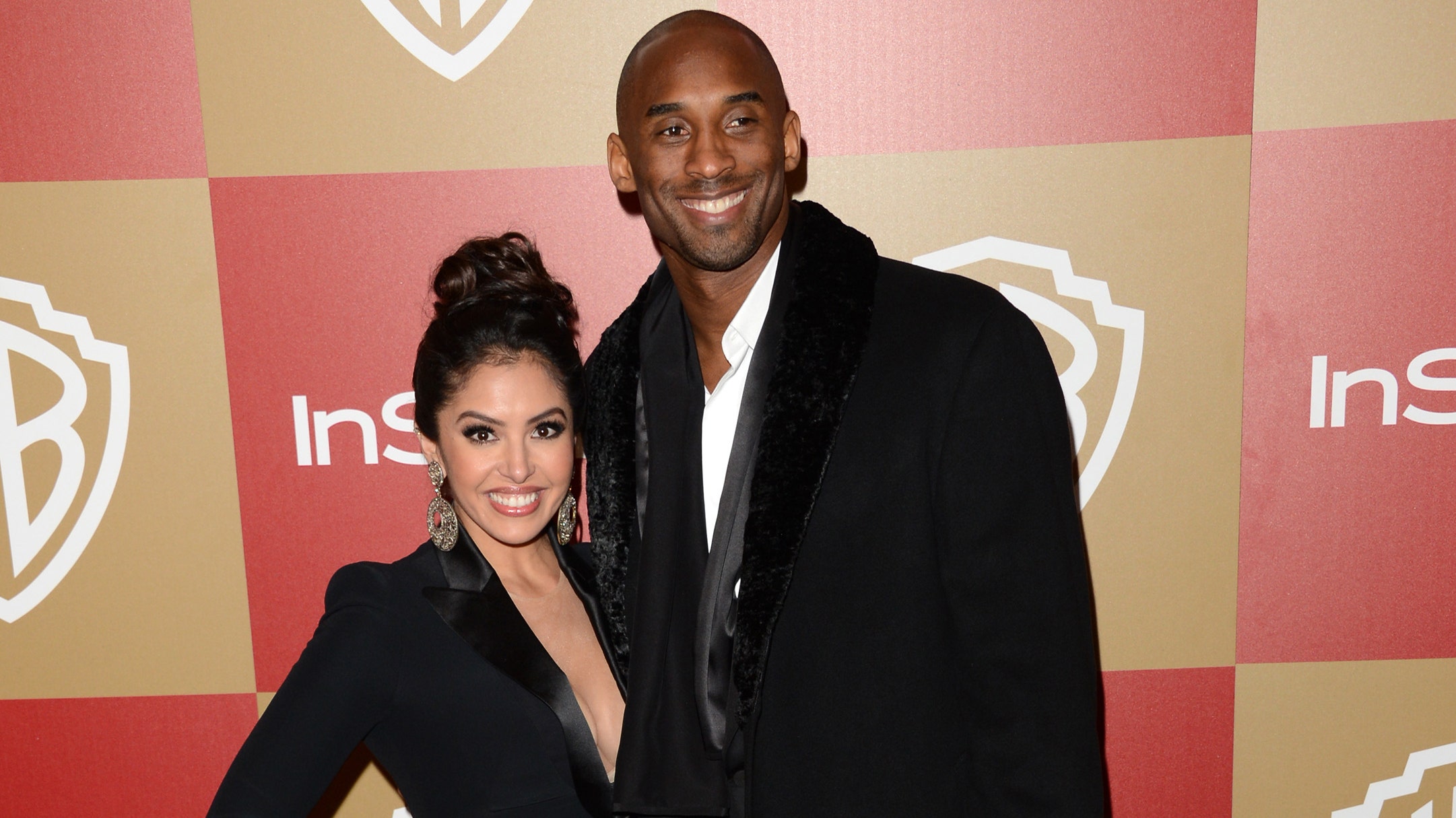 A retired Los Angeles fire captain recounted in court Monday the harrowing experience of photographing the scene of Kobe Bryant’s fatal helicopter crash — avoiding charges that he shared the images with others.

Kobe Bryant’s widow Vanessa is suing Los Angeles County after first responders shared images of the basketball legend’s remains with others after his fatal helicopter crash in January 2020.

Jordan reportedly took graphic pictures of Bryant’s remains, but says he was only doing what he was told to do by superiors.

His testimony contradicted claims that first responders shared the images with others lightly. Bartender Victor Gutierrez testified last week that an off-duty sheriff’s deputy showed him pictures of the NBA All-Star’s corpse at the bar.

“It was horrible and it put me off work,” Jordan said in court.

During Monday’s hearing the former fire captain left the courtroom several times when asked specific questions about the day.

“Thanks, now I can see guts in my head,” Jordan said bluntly when asked if any of the pictures he took were of body parts.

“I don’t want to hear this drama,” Jordan said in response to questions from Vanessa Bryant’s attorney.

According to Law and Crime, he said he did not know who the couple’s daughter, Gianna Bryant, was when asked if he had taken pictures of their remains.

“I am here because of false accusations, so please stay away [taking] “My brain goes back to that accident,” said the former fire captain.

The trial will continue in the next few days. Bryant’s legal team will call about 30 witnesses to testify.

Lakers star Bryant, his daughter Gianna, 13, and seven others, including the pilot, died in the fiery Calabasas crash in January 2020.