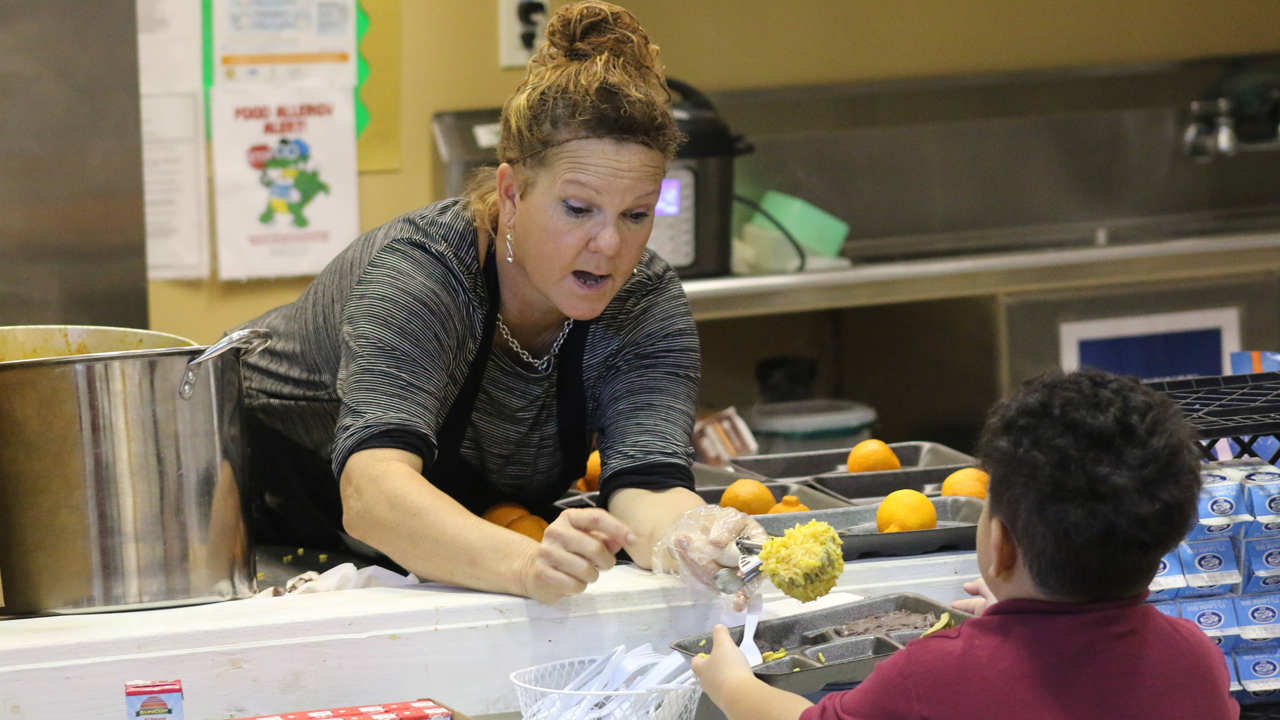 Even if the Biden administration does not commit to changes to Title IX to include sexual orientation and gender identity, the Christian school will be able to continue receiving government funding for lunch.

Grant Park Christian Academy in Tampa, Florida sued the administration and Florida Agriculture Commissioner Nikki Fried for threatening to pull school lunches for low-income students because of her religious affiliation, but two days before the hearing, the issue appears to have been settled.

Lawyers for state and federal officials said in court Friday that the school’s application for funding would be approved, with confirmation of the “school’s religious exemption” to the rule, The Washington Times reported.

“It shouldn’t take a lawsuit to get the government to respect religious freedom,” school attorney Erica Steinmiller-Perdomo of the Alliance Defending Freedom said in a statement published by the Times. “Grant Park Christian Academy treats every child with dignity and respect and will never turn away a hungry child. … We defend other public and private schools across the country who remain under the burden of this illegal mandate that violates religious beliefs.”

In the complaint filed in Tampa federal court, the school was told to “update their non-discrimination policies, informational materials and websites to include prohibitions against discrimination based on gender identity and sexual orientation” in order to participate in the National School Lunch Program.

Pastor Alfred Johnson, president of the Faith Action Ministry Alliance, the parent organization of Grant Park Christian Academy, said these changes to Title IX are keeping his school from operating the way it should, including preventing his students from eating breakfast, lunch and snacks.

“I almost feel like it Children are being used Like pawns in a political game, because we’re trying to feed these kids breakfast, lunch, and snacks, and this whole thing,” he told Fox News Digital.

The school lunch program affects the entire school, as all 56 students enrolled in elementary school for the fall come from families below the federal poverty line.