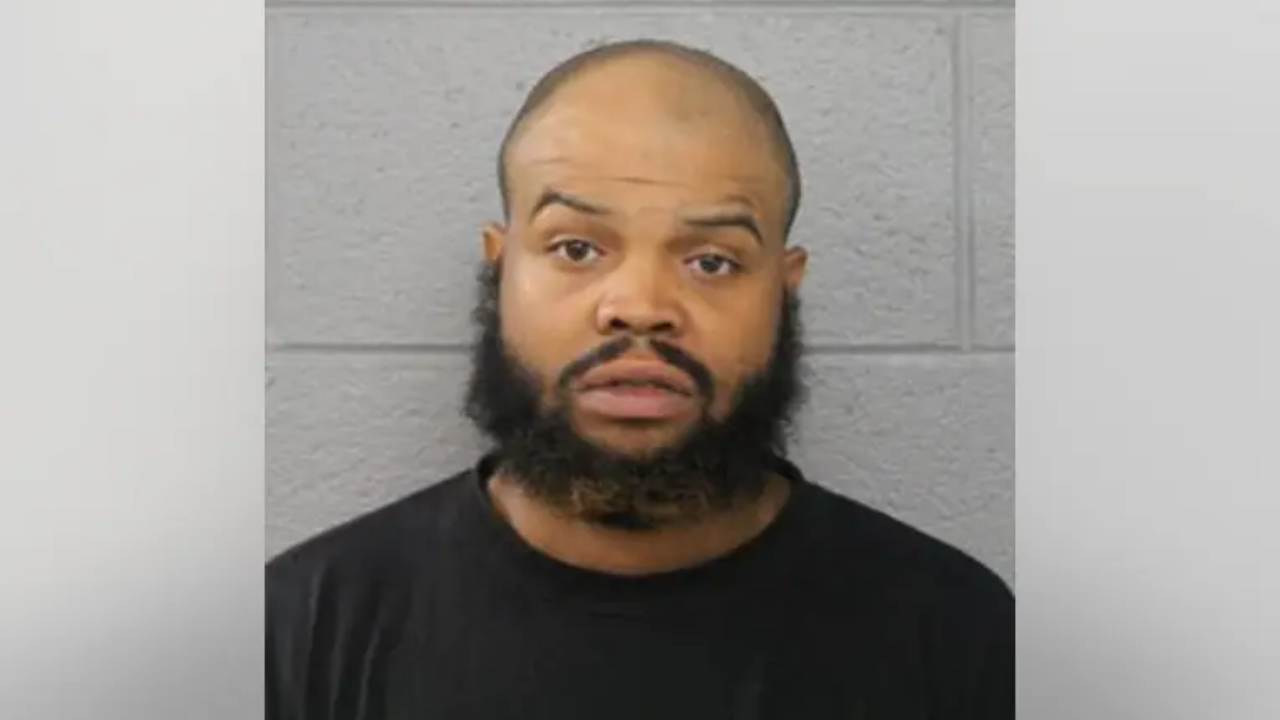 Chicago police arrested a man Wednesday after robbing a 65-year-old man at a Pink Line stop.

According to Fox 32, the Chicago Police Department says 32-year-old Dominique Holliday was arrested at the scene after the man was robbed in the 1900 block of South Kedzie on the city’s west side.

Police say Holliday has been charged with a felony count of robbery of a victim over 60 years old.

The incident comes after CTA President Dorval Carter announced that the canine units will return to trains as part of an unarmed security force.

Carter made the announcement after a 29-year-old man was fatally shot on a CTA Red Line train on August 6.

Chicago Police Department Superintendent David Brown said after the shooting that more police officers would be assigned to trains in the CTA system.

Adam Sabes is a writer for Fox News Digital. Story suggestions can be sent to [email protected] and Twitter @asabes10.