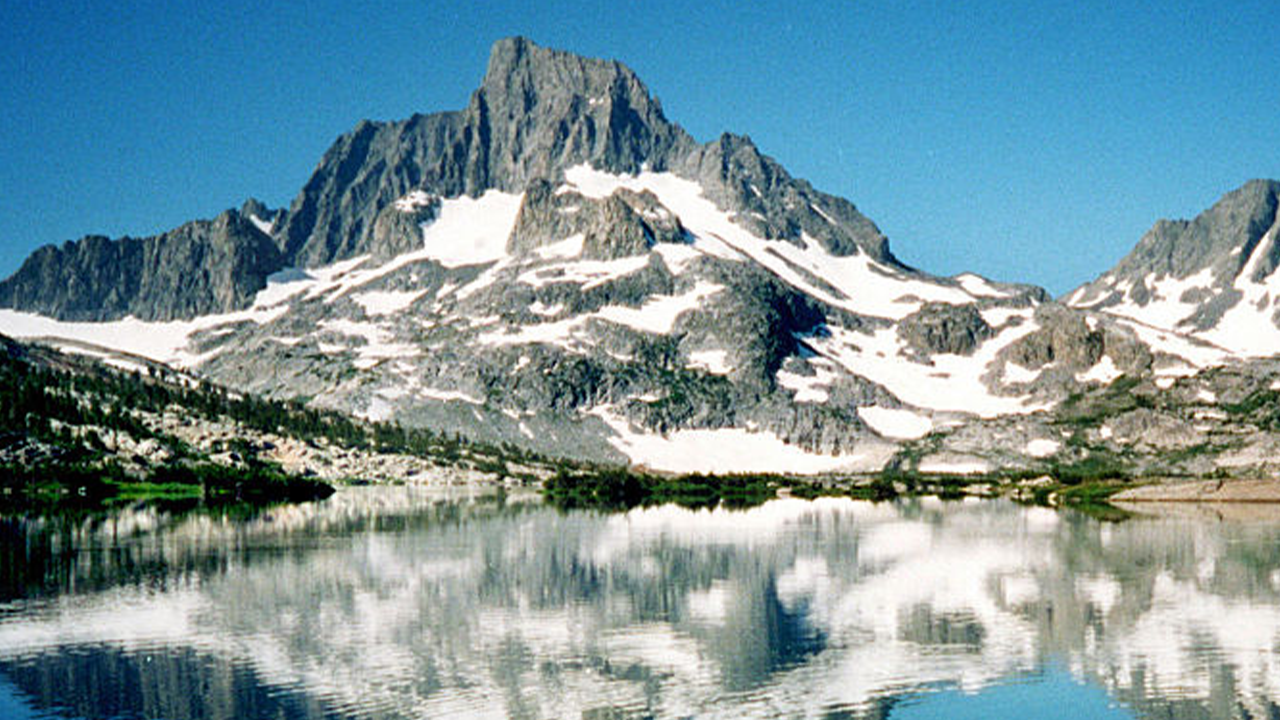 A California teenager has died after swimming to an island in Thousand Island Lake.

The 19-year-old was hiking with his father and others in the Ansel Adams Wilderness when he decided to go swimming by himself around noon. After he didn’t return, the group contacted the Madera County Sheriff’s Office to report him missing.

“Due to the emergency nature of the incident, a request was submitted to the Governor’s Office of Emergency Services for a military helicopter to respond,” the Sheriff’s Office said in a press release. “Naval Air Station (NAS) Lemoore accepted the mission and responded to the scene for medical assistance.”

Before the search and rescue team left, the hiker called the sheriff’s office to say they had found the man and needed immediate medical attention, according to the release.

By the time the helicopter reached the spot, the man was dead.

Despite high temperatures in summer, swimming in alpine lakes can be dangerous, police warn.

“At Thousand Island Lake, overnight lows will be in the 40s overnight and the lake is fed by the glaciers of Mount Ritter and Mount Banner,” police said. “Even in the warmer months, the water is very cold.”

Police have not released the man’s identity or his official cause of death.

Max Thornberry is an associate editor for Fox News Digital. You can reach him at [email protected] and on Twitter @Max_Thornberry