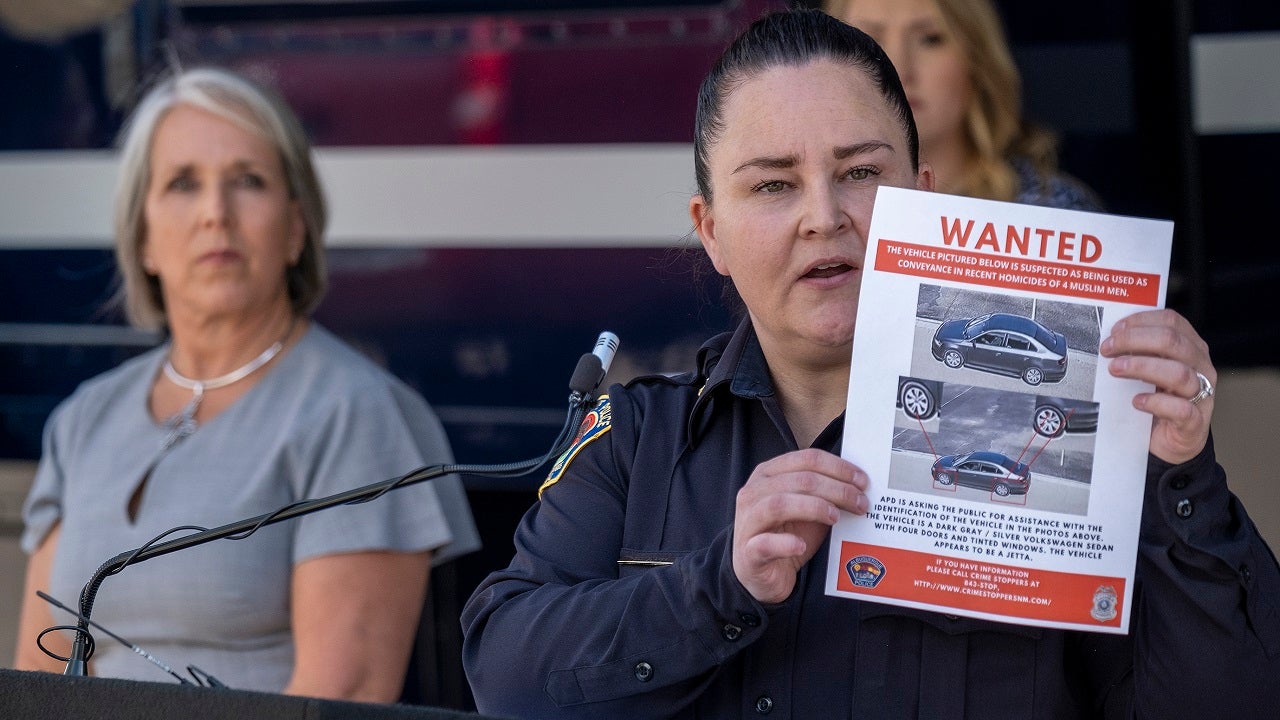 New Mexico law enforcement officials have arrested a man they identified as their “primary suspect” in the fatal shootings of four Muslim men in Albuquerque over the past nine months, officials announced Tuesday.

“We have located the vehicle involved in the recent killing of a Muslim man in Albuquerque,” the Albuquerque Police Department announced in a tweet Tuesday. “The driver has been arrested and is our primary suspect in the murders.”

The four — who are from South Asia and all practice the Muslim faith — have been shot dead in an ambush in Albuquerque since November 2021, police said.

Both were killed near Central Avenue in southeast Albuquerque, police said. Both are Muslims and from Pakistan.

And an earlier incident was reported on Nov. 7, 2021, when 62-year-old Mohammad Ahmadi was shot and killed in the parking lot behind a halal cafe he owned with his brother on San Mateo Boulevard, city officials said. Local affiliate KRQE-TV. Ahmadi is from Afghanistan, police said.

On Sunday, the Albuquerque Police Department released images of a vehicle they believe is one or more vehicles used for transportation. Four murders. The car in question, a four-door dark gray or silver Volkswagen sedan, has tinted windows and is possibly a Jetta.

This is developing news. Please check back for updates.