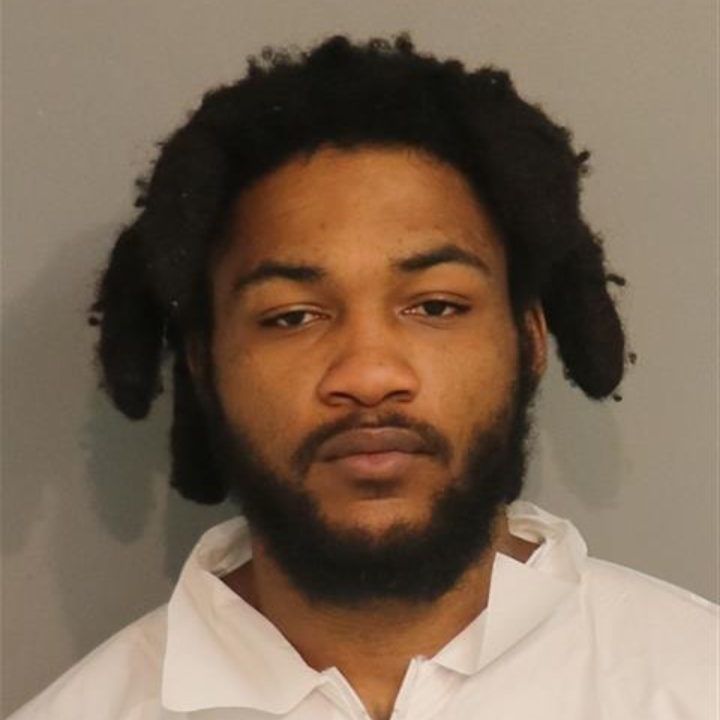 A 6-year-old boy in Florida has died after authorities found him unconscious with his head in a toilet on July 5.

Larry Rhoades, 22, and Bianca Blais, 25, were arrested on July 5 after officers responded to 911 calls at the Knights Inn in Kissimmee, Florida, of people drowning and someone’s head in the toilet, according to FOX 35. Rhodes is the father of a 6-year-old, authorities said.

An arrest report on the incident says Blais called 911 and said the 6-year-old, whose gender was not disclosed, found her head in the toilet, said she thought the child was trying to drink water, and then passed out.

When Osceola County Sheriff’s Office deputies arrived, they found six children in the room and a 6-year-old child was taken to a local hospital and treated for a brain bleed.

According to Click Orlando, the couple, Larry Rhodes, 22, and Bianca Blais, 25, were arrested on July 5. Sheriff’s deputies responded to the Knights Inn in Kissimmee.
(Osceola County Corrections)

Life support was taken off recently and the child died.

Other children found at the scene reportedly suffered injuries ranging from bruises to bleeding from the left eyeball.

The couple told authorities the injuries were caused by a “physical altercation between siblings.”

During an interview with authorities after the incident, Blais said Rhoades would spank the children with a sandal or belt if they misbehaved.

A child was found bloody.

In the beginning, there was Blaise and Rhodes Six charges have been laid Reported great bodily harm from child neglect. Rhodes was also charged with battery and aggravated child abuse.

Rhodes was recently charged with murder.

Adam Sabes is a writer for Fox News Digital. Story suggestions can be sent to [email protected] and Twitter @asabes10.