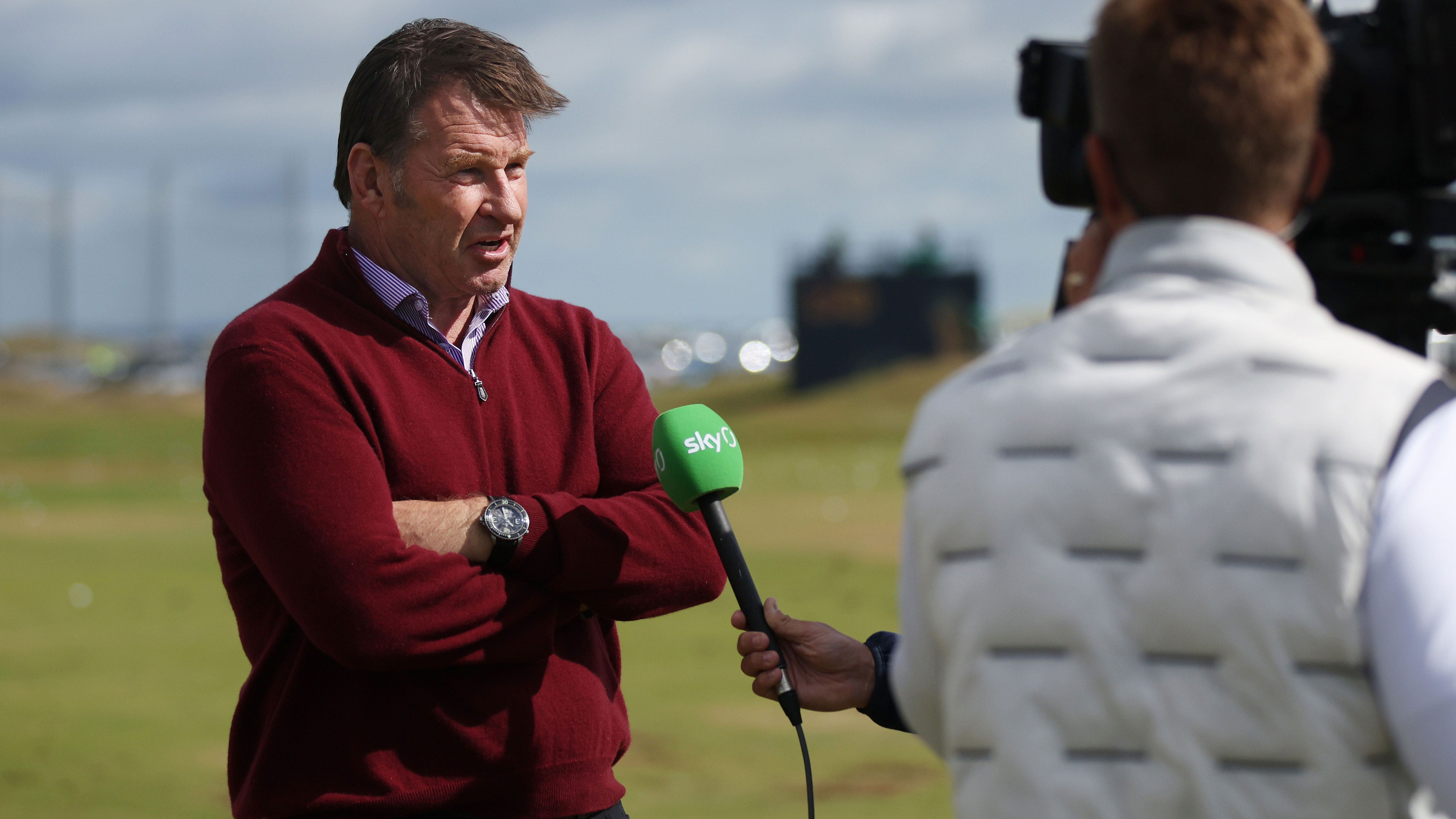 CBS golfing broadcaster Sir Nicholas Faldo had an emotional send-off Sunday after more than sixteen years on the air.

The golfing legend-turned-commentator gave his final broadcast from the booth after the final round of the 2022 Wyndham Championship in Greensboro, North Carolina. Prior to his career at the microphone, the English golfer was a six-time major champion, making his debut on the PGA Tour in 1979.

Faldo, 65, says he now focuses on his business and spends more time with his family on his Montana farm. He joined the CBS broadcast team in 2006 along with Jim Nantz.

A video compilation of Faldo’s career was compiled by the PGA and aired during his retirement.

“I blew it,” Faldo said in his emotional final segment. “I was on a boat in Ireland, and he called me and said, ‘How would you like to sit next to Jim Nantz?’ And I literally fell off the boat, I really did. That was 2006, and here we are 16 years later.”

“Thank you to all the staff,” he said. “As I call you workers with love and respect, they put pictures, we rattling, we have an easy job. Thank you all.”

“I’m an only child and I found three brothers at 65, thank you,” he concluded, referring to fellow CBS commentators Nantz, Ian Baker-Finch and Frank Nobillo. “I’m ready.”

Sedgefield Country Club honors Faldo with a plaque on his “Wall of Fame” behind the ninth green, along with golfers such as Charlie Sifford and Arnold Palmer.

Faldo will replace 2008 Masters winner Trevor Immelman next year. Immelman issued a proclamation to his predecessor, “Every time I sit in this chair, as the lead analyst, I think of you. And I can’t wait to meet you and Lindsay at Faldo Farm. Thank you, my friend.”