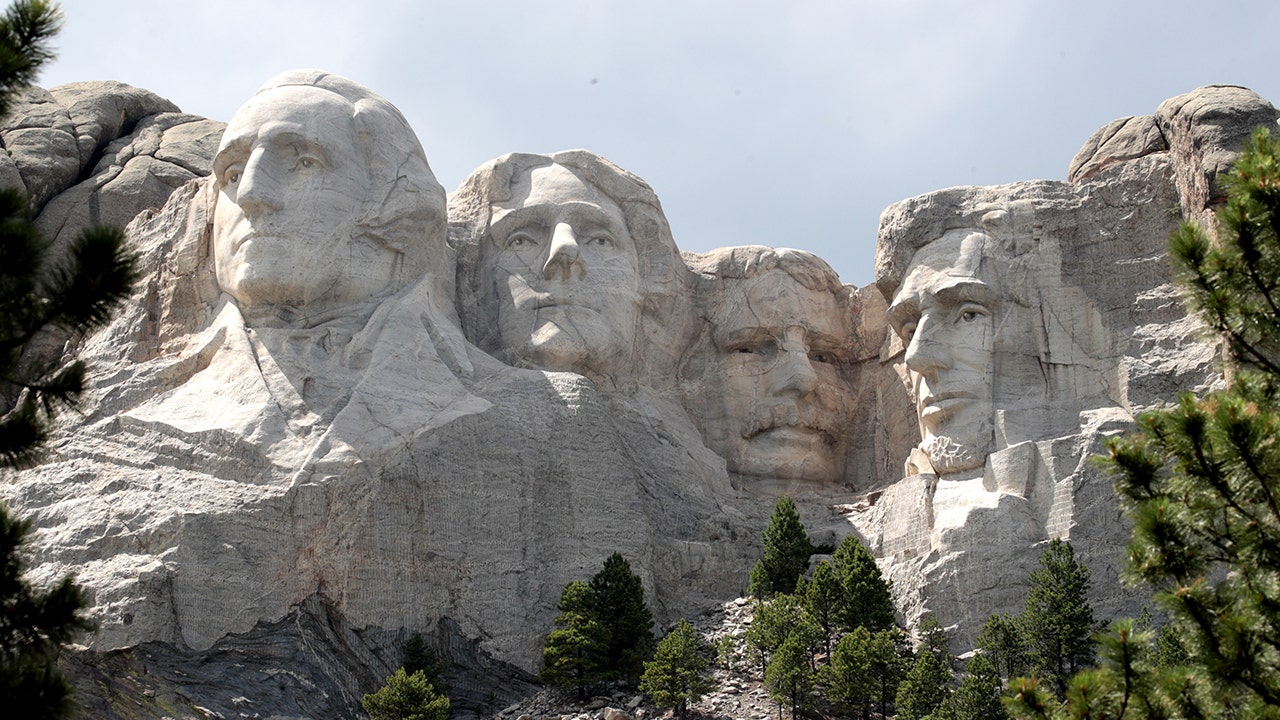 The Mount Rushmore Protection Act prohibits the use of federal funds to “change, alter, destroy or remove any faces on Mount Rushmore National Memorial,” according to a press release from Johnson’s office.

“The four presidents on Mount Rushmore supported the cause of freedom,” Johnson said in a statement to Fox News Digital.

“Our nation has an imperfect past, but calls to abolish Mount Rushmore will not move our nation forward. My legislation will ensure the protection and beauty of Mount Rushmore for generations to come.”

The bill was introduced in response to a video Rose posted on social media earlier this month calling on the public to retire the former NBA player using a “Mount Rushmore” while listing the all-time greats across sports, music and entertainment.

“Can we retire using ‘Mount Rushmore’? That should be offensive to all of us, especially Native Americans, Native people who were the first people here before Christopher Columbus,” Rose said.

“The gold was stolen from them when it was discovered that the land contained gold. And 25 years later, to add insult to injury, four American presidents were placed on top of what we call Mount Rushmore of dead bodies, buried underneath. .

A detailed view of the new Washington Commanders uniforms at FedEx Field in Landover, Maryland on February 2, 2022.
(Rob Carr/Getty Images)

Washington retired its previous name in July 2020 after decades of complaints that it was offensive to Native Americans. The organization decided to use the Washington football team as a placeholder. In February, the organization revealed Commanders as the official team name.

Similarly, MLB’s Cleveland franchise, known as the Indians since 1915, officially changed its name to the Guardians after the 2021 season.