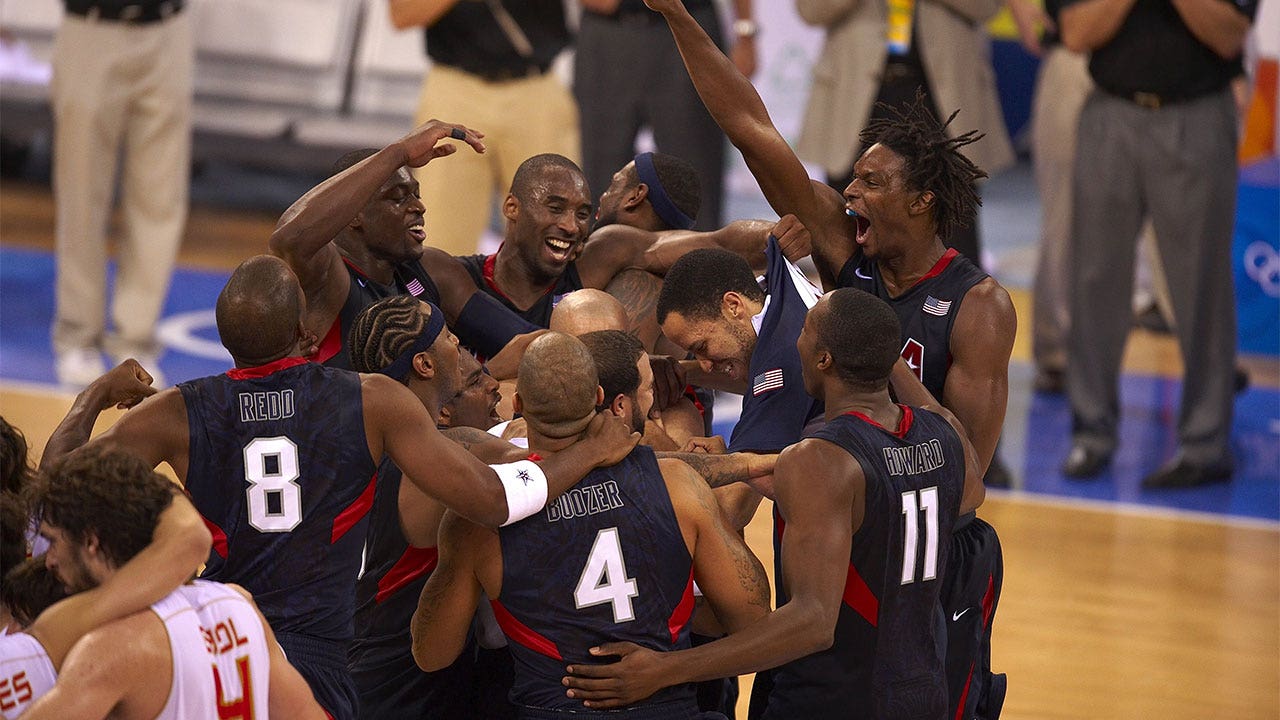 LeBron James and Dwyane Wade were both members of the 2008 US Olympic men’s basketball team, and now they’re teaming up again to give viewers an inside look at a team called “The Redeem Team.”

The new Netflix movie “The Redeem Team” is the streaming service’s first collaboration with the International Olympic Committee. The documentary is hitting the streaming platform on October 7.

LeBron James and Dwyane Wade are both executive producers of “The Redeem Team”.
(John W. McDonough/Sports Illustrated via Getty Images)

“In 2008, I played with my heroes, all stars, friends and future teammates. Besides winning and showing the world that we still dominate, our other biggest challenge is to change the perception that everyone thinks about the NBA and USA Basketball!” Wide said in a statement.

“I’m excited for everyone to get a chance to go behind the scenes and see all the work that went into this iconic team—The Redeem Team!”

Kobe Bryant was the captain of the 2008 Olympic basketball team. James, Wade, Paul, Anthony and Jason Kidd were also members of the team.

Ashlyn Messier is a writer for Fox News Digital.