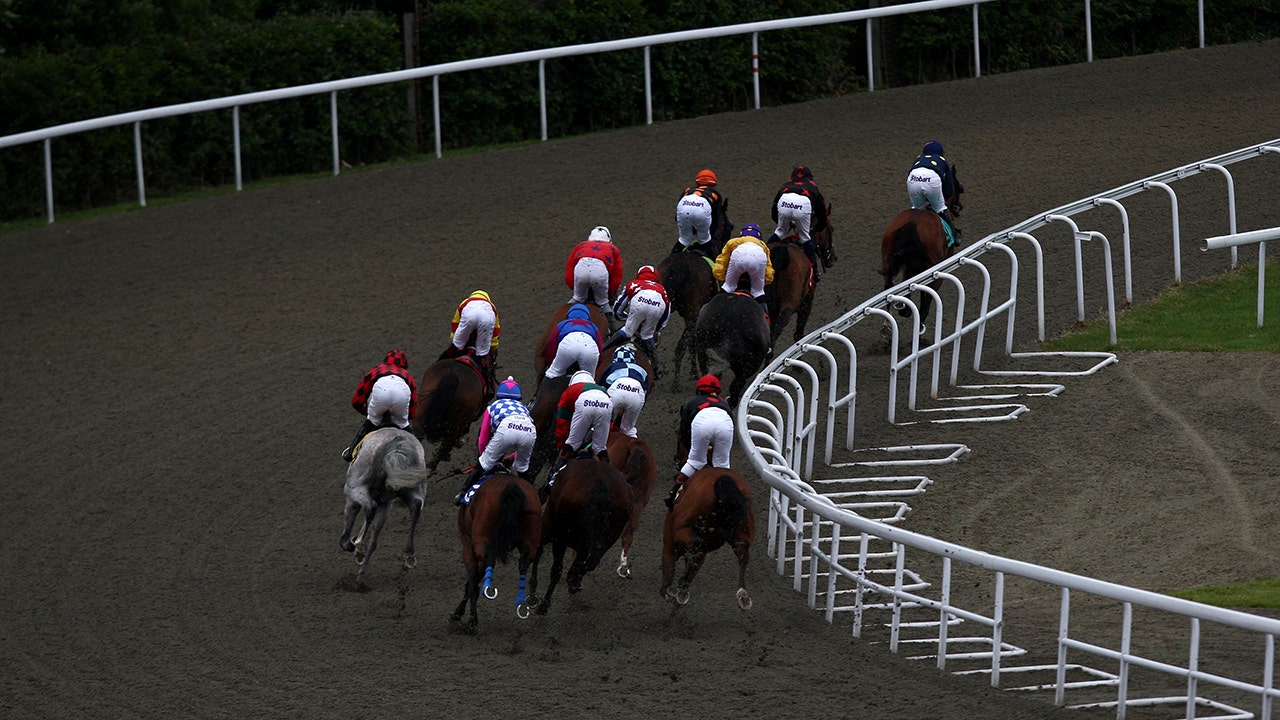 horse jockey Taiki Yanagida died tragically in a New Zealand hospital on Tuesday, less than a week after suffering “critical injuries” in a race where he was reportedly trampled by another horse.

“Our deepest sympathies go out to Taiki’s family – his mother Kayano, sisters Chiaki and Ayano and his grandmother. We share their grief at the loss of such a talented, friendly and well-liked young man,” New Zealand Thoroughbred Racing CEO Bruce Sharrock said. said in a statement.

“Taiki was recently able to spend a month at home with his family after a long period unable to travel home due to Covid and we hope he finds comfort in the memories he made during that time.”

A general view of the field during free entry for the Apprentice Handicap Stakes for Betdaq members.
(John Walton – PA Images via Getty Images)

According to the NZ Herald, Yanagida fell from his horse during the last race of the meet, prompting his helmet to come off. In an instant, he was knocked off his horse and trampled by another.

Yanagida was taken to a hospital where he was put into a coma, eventually succumbing to his injuries. Brain and spinal cord damage were reported.