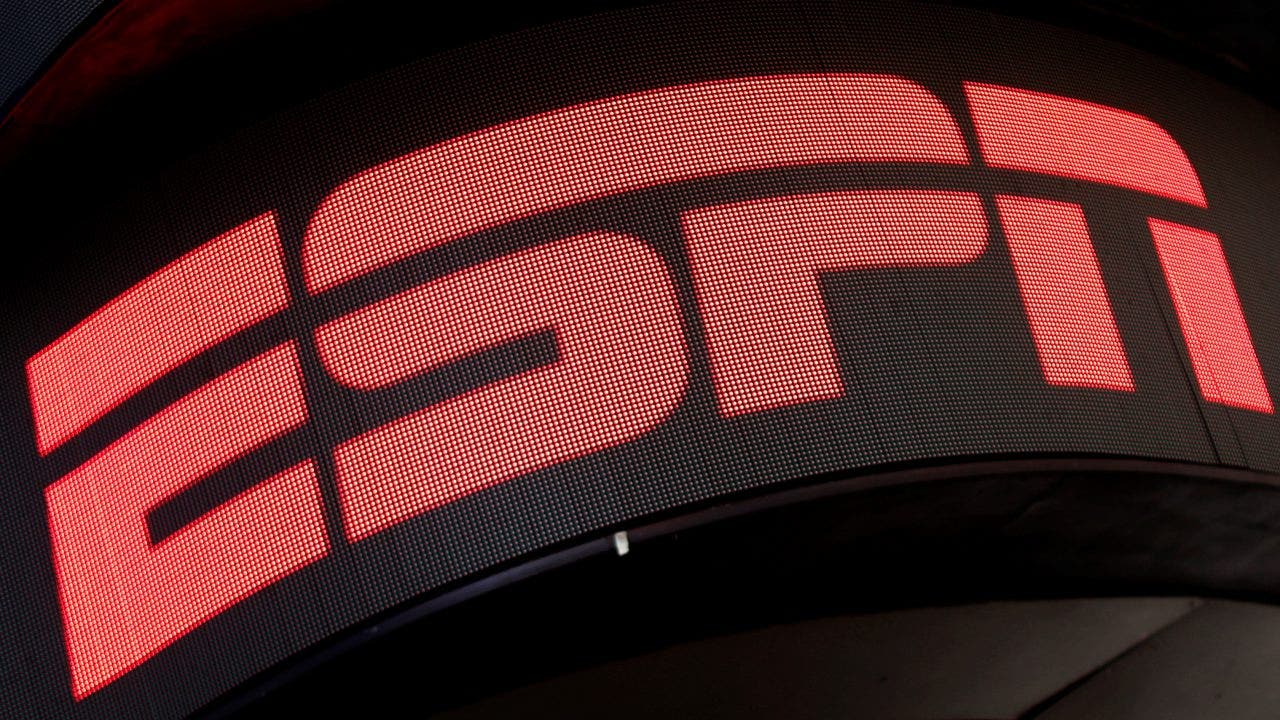 Michelle Voepel, a reporter for ESPN since 1996, has announced that she is transgender and transitioning from female to male, and is also changing her name.

Voppel’s decision to transition at this time was made prior to his acceptance of the Gowdy Award at the Naismith Hall of Fame the following month. The longtime ESPN employee announced the name change and transition in a series of tweets on Tuesday. The correspondent’s new name is MA Vopel.

“In sports media, we are lucky to tell the stories of others’ journeys. We have our own. Part of me is transgender and I’m transitioning to male,” Voeppel tweeted. “Byline now MA Voepel, pronouns he/him. Please feel free to call me Voepel, MV, Michael, Mike; I’m good with them all.”

ESPN has primarily covered volleyball, women’s basketball and the WNBA since its inception in Waupel.

On Tuesday, Voepel concluded a thread of tweets: “I may look and sound a little different. I’m always happy to be inside. A dedication to covering women’s sports, a lifelong joy and job, and appreciation for everyone involved — players, coaches, executives, fans, referees, colleagues — that All the same. Thank you!”

In response to the announcement of Voepel’s transition, the WNBA tweeted its congratulations.

Voepel will be inducted at the Naismith Memorial Basketball Hall of Fame Enshrinement Weekend in September.