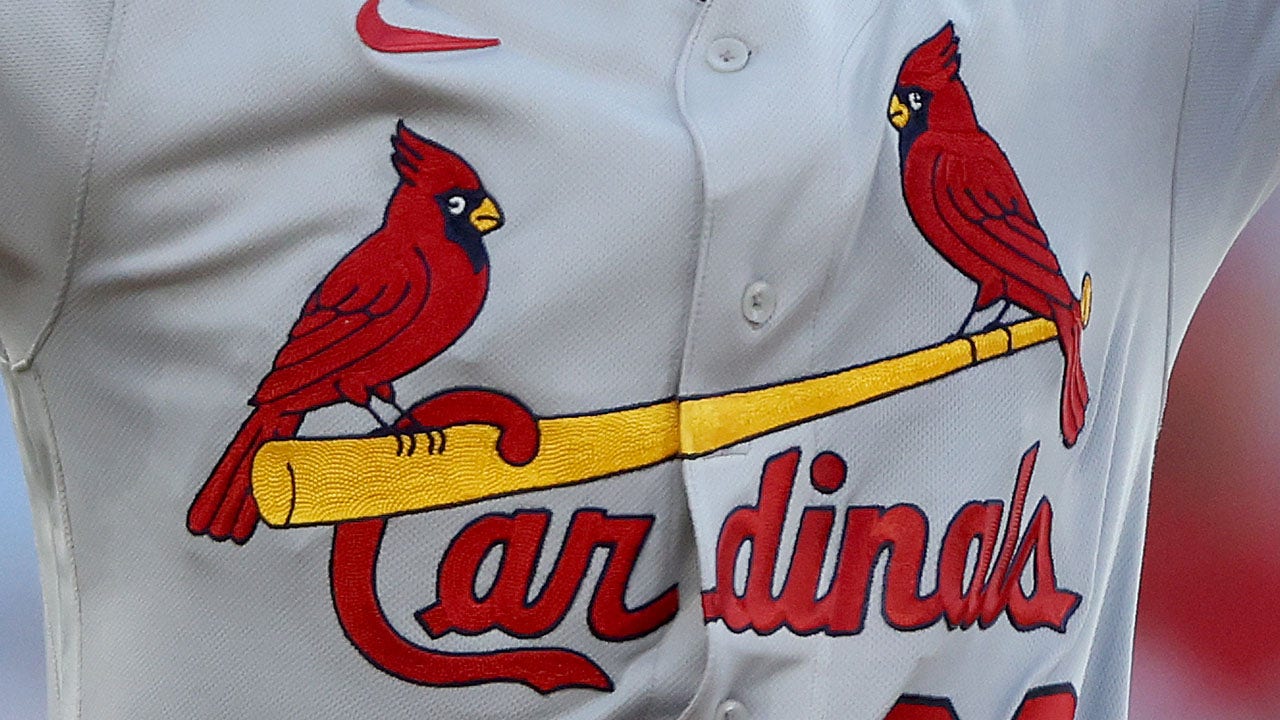 “It’s unbelievable,” Redmond said, via mlb.com. “I don’t know what words to use to describe the feelings now

This is only the second time in modern baseball history that feat has been accomplished. The last person to do it was Tyrone Horn on July 27, 1998, for the Double-A Arkansas Travelers, the then-Cardinals affiliate of the Texas League.

A “home run cycle” has never happened in the major leagues. There are more perfect games in MLB history (23) than games in which a player hits four home runs in a single game (15).

The most recent player to hit four home runs in a game was JD Martinez with the Arizona Diamondbacks in 2017 against the Los Angeles Dodgers.

The lefty returned to the plate in the sixth inning and sent a 3-1 changeup in the opposite direction for a grand slam for his second home run of the day to put the Cardinals up 11-4.

Dodgers extend winning streak to 10 games with victory over Twins

With two outs in the seventh inning, Redmond hit a first-pitch fastball again for a solo home run to put the Cardinals up 15-4.

The 32nd-round pick from the 2019 draft stepped up to the plate in the eighth inning with runners on first and third and two outs. With a 1-1 count, Redmond crushed a fastball over the fence to complete the home run cycle with a three-run home run.

“So after I hit the grand slam, a little thought of maybe a cycle crossed my mind. But then I quickly pushed it out. I was like, ‘Come on, this is only my second time with a multihomer game. Pro ball,'” Redmond said.

Starting pitcher Jose Quintana, #63 of the St. Louis Cardinals, throws during the first inning against the Colorado Rockies on August 10, 2022 at Coors Field in Denver.
(Photo by Matthew Stockman/Getty Images)

“But then I went out there and hit a solo shot and I was like, ‘Oh my God, I can do that.’ So walking in for that last at-bat and watching those two guys, I’m thinking, ‘Oh, my God, everything lined up, you can do this. So stay calm and stay within yourself, but if you get a chance to get a hammer ball, you better not miss it.’

Redmond had a career-high five hits in a 21-4 drubbing of the Amarillo Sad Poodles.

Redmond’s four home runs and 11 RBIs in the game also set the record for most home runs and RBIs in a single game in Cardinals history.