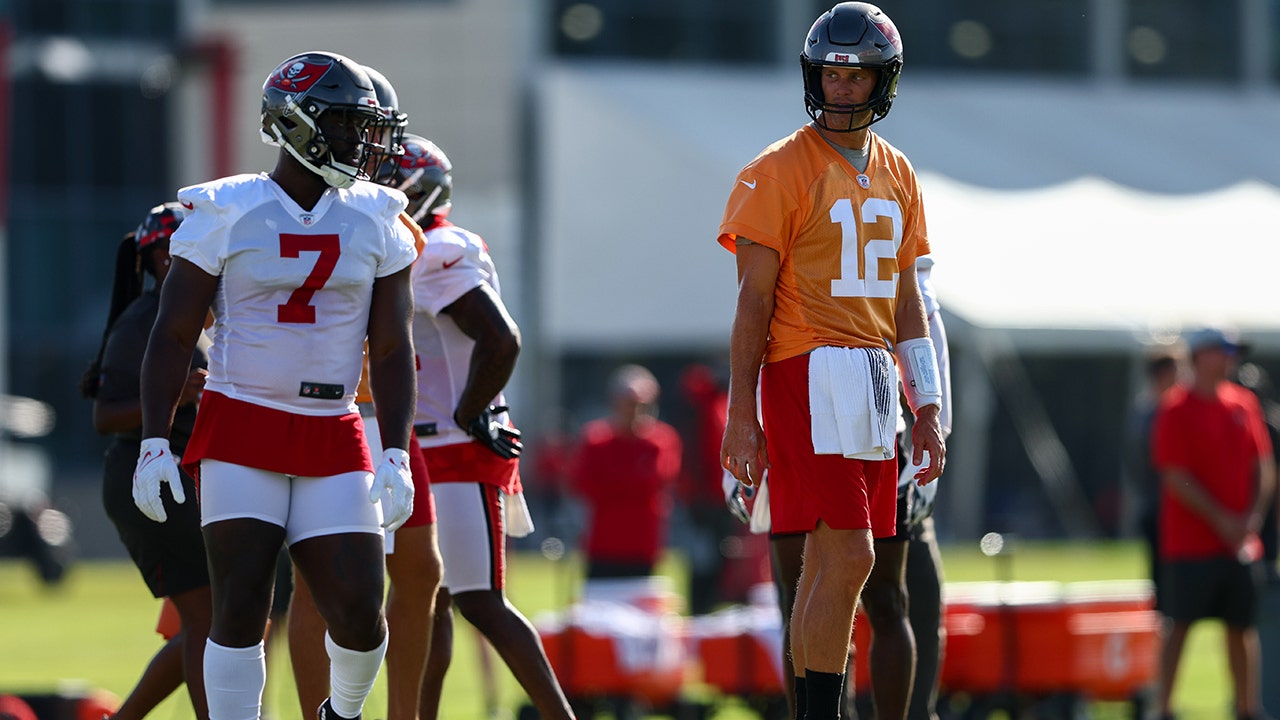 Tampa Bay Buccaneers quarterback Tom Brady According to the report, he was excused from practice Thursday for “personal, non-football reasons,” just days after he was previously excused from training camp for a personal matter.

The veteran signal-caller is expected to miss several days but is said to be “good.” NFL Network’s Ian Rapoport reports. The team is reportedly “on board” for missing practice just days before the Buccaneers’ preseason game against the Miami Dolphins on Saturday.

Head coach Todd Bowles is expected to address the situation after Thursday’s session.

Dolphins’ Tua Tagovailoa talks Tom Brady-linked NFL probe: ‘I think the team is with me’

Brady, along with several other team veterans, was given a rest day last week but was excused Friday due to a personal matter. According to CBS Sports. He returned to the practice field on Saturday.

The former New England Patriots quarterback has made headlines since last week Dolphins owner Stephen Ross Tom Brady was disciplined by the NFL after an investigation found the team contacted Tom Brady with conversations that included “the possibility of playing for the Dolphins” during the 2019 and 2021 seasons.

The Dolphins will forfeit a 2023 first-round pick and a 2024 third-round pick, and Ross will be suspended from team operations until Oct. 17, 2022, and must pay a $1.5 million fine as a result of the NFL’s investigation, the league said. Ross will be barred from all league meetings before the 2023 annual meeting and removed from all league committees indefinitely.