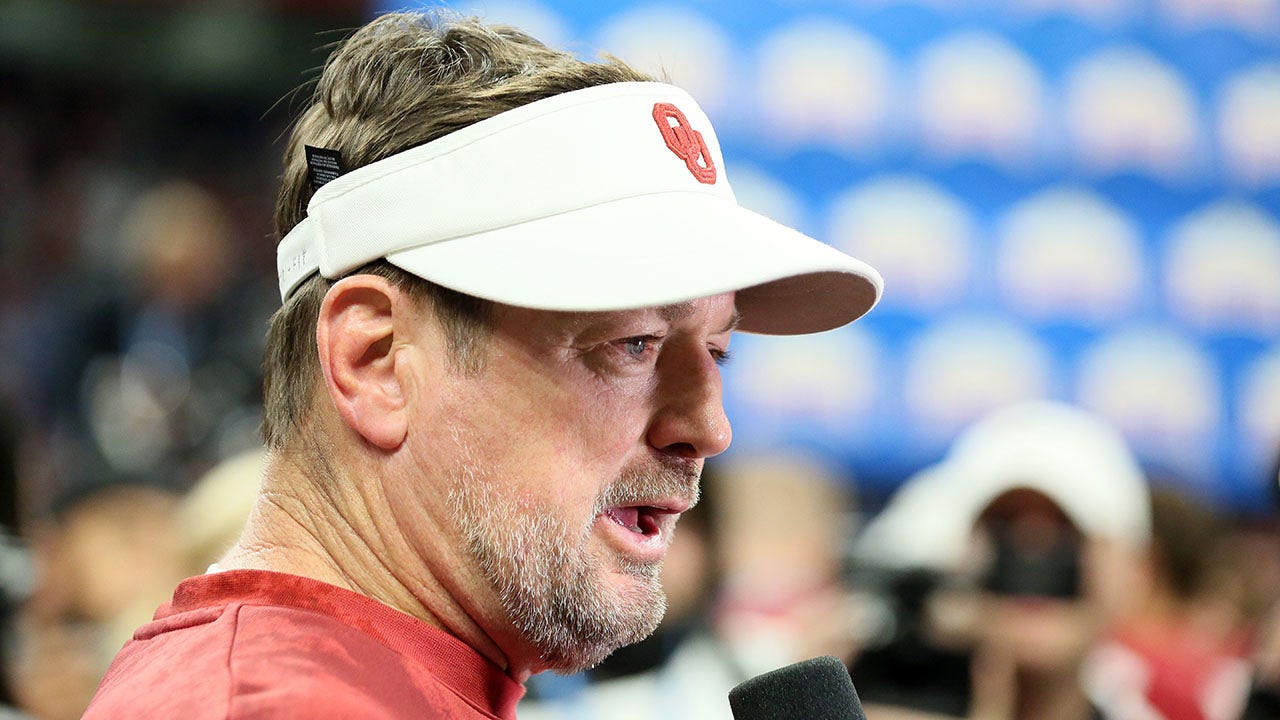 Legendary Ex Oklahoma Sooners football coach Bob Stoops He’s seen it all in his more than 20 years involved with Oklahoma football, but the latest controversy in Norman has been difficult for Stoops since it involved a coach who had been with the program since 1999.

Sunday, a former assistant coach Kale Gundi resigned After offensive language was read off a player’s iPad during a film session last week. First-year head coach Brent Venables said in a statement Monday that Gundy used a “racially charged term” multiple times and that Gundy “did the right thing in resigning.”

On Tuesday, Stoops hopped on KREF 1400 AM radio in Norman to discuss Gundy’s resignation and how Venables can best move forward with the program.

“It’s really hard to talk about,” Stoops said when asked about his personal feelings. “I’m really broken up. It hurts. It’s tough. Our whole close-knit football family. It’s just an unfortunate and terrible situation, but you have to try to move on.

“The best way for everybody — all these parties and everybody involved — to move forward, and the fan base as well, is for everybody and all parties to have an understanding and let it go,” Stoops continued. According to the Oklahoman. “Move on because it won’t change. It is what it is. It’s unfortunate. It’s sad. It kills me. But again, there’s no good place to be about this. You have to move on.”

Venables was hired in December after Lincoln Riley left for USC after spending the past 10 seasons as defensive coordinator at Clemson. In taking the head job at Oklahoma, Venables spent 13 seasons as the Sooners’ defensive backs coach from 1999-2011.

Stoops, Venables, believe Venables made the right decision for the program because of his vast experience coaching at the college level.

“He might be a first-year coach, but the guy’s been around 25 years and with three Hall of Fame coaches between (Bill) Snyder, myself and Dabo Swinney,” Stoops said, according to The Oklahoman. “He knows what kind of program he wants and the culture he wants, and you have to trust him with that.

“On the player’s behalf, he’s certainly not the first player and I promise you … he won’t be the last player who doesn’t pay attention in the meeting room. It’s our job as coaches and as professionals in a positive way, to help those players improve in that room.”

Oklahoma is set to open the 2022 regular season on Sept. 3 against UTEP.