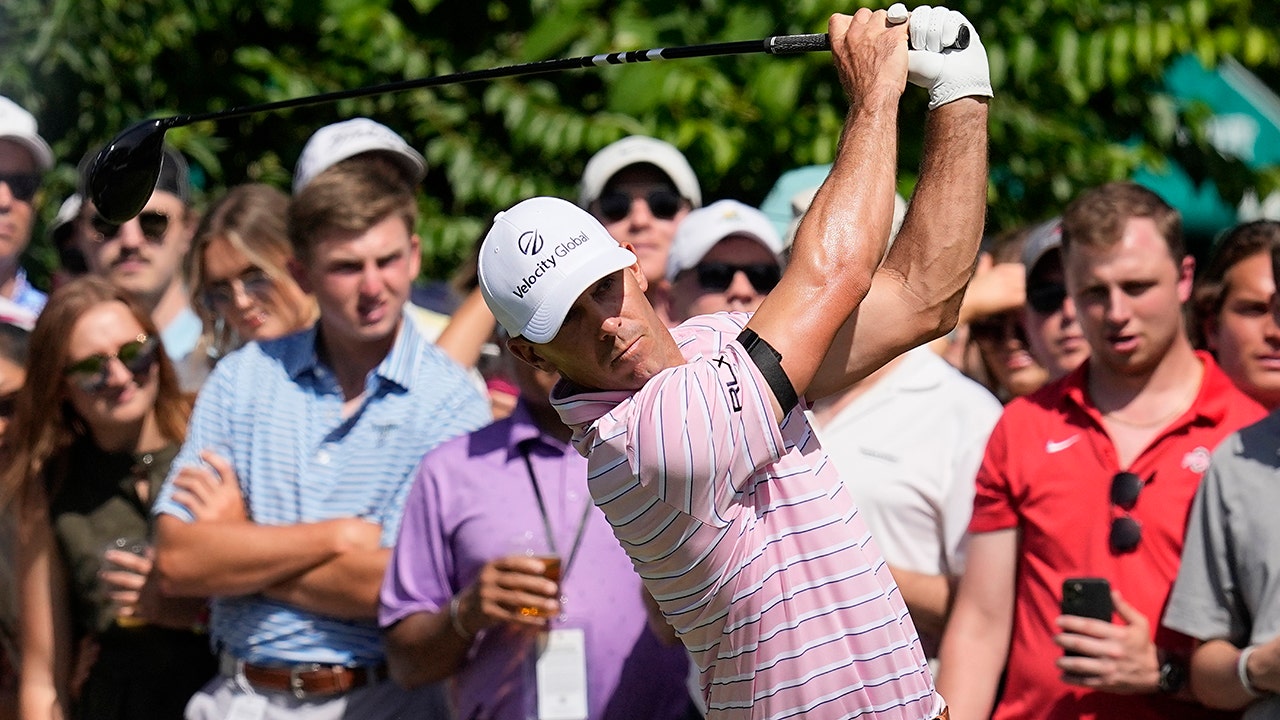 Seven times PGA Tour winner Bill Horschel Horschel has been one of the most outspoken players to criticize the rival Saudi-backed LIV Golf League, and on Wednesday, Horschel revealed his true feelings about a former member who filed an antitrust lawsuit against the Tour in hopes of returning.

“I’ve told some guys personally that I think they’ve been brainwashed into being so adamant about pulling back on the PGA Tour.” Horschel told Golf Channel ahead of the first leg of the FedEx Cup playoffs.

Billy Horschel reacts to his shot during the first round of the Masters on April 8, 2021 in Augusta, Georgia.
(AP Photo/Gregory Bull)

“I’ve had some of them say to me … ‘I’ll see you again on tour,’ and I say, ‘No, you won’t.’ A couple of them have been pretty brainwashed into the way they think and what they’ve been told.

A federal judge in California Temporary injunction denied Three players filed for an injunction against playing in the FedEx Cup playoffs Tuesday after the tour said lifting suspensions and allowing golfers to play would “change the status quo” for the PGA Tour and “give them a tremendous platform” to promote the LIV Tour while competing in the PGA event.

Horschel said Wednesday that he, like others on the Tour, feels “vindicated” by the court’s decision.

“I think like a lot of members of the PGA Tour and a lot of employees of the PGA Tour, it’s a little vindication at this point because it’s not over, but everything that’s been done is right, and we [the Tour] We have our own right to do what they did.”

Other players on the tour echoed that sentiment.

“From my point of view, common sense prevailed and I felt it was the right decision.” said four-time major winner Rory McIlroy.

The St. Jude championship began Thursday, with the playoffs for No. 2 ranked golfer Cameron Smith is already in the news. Ties up with LIV Golf.