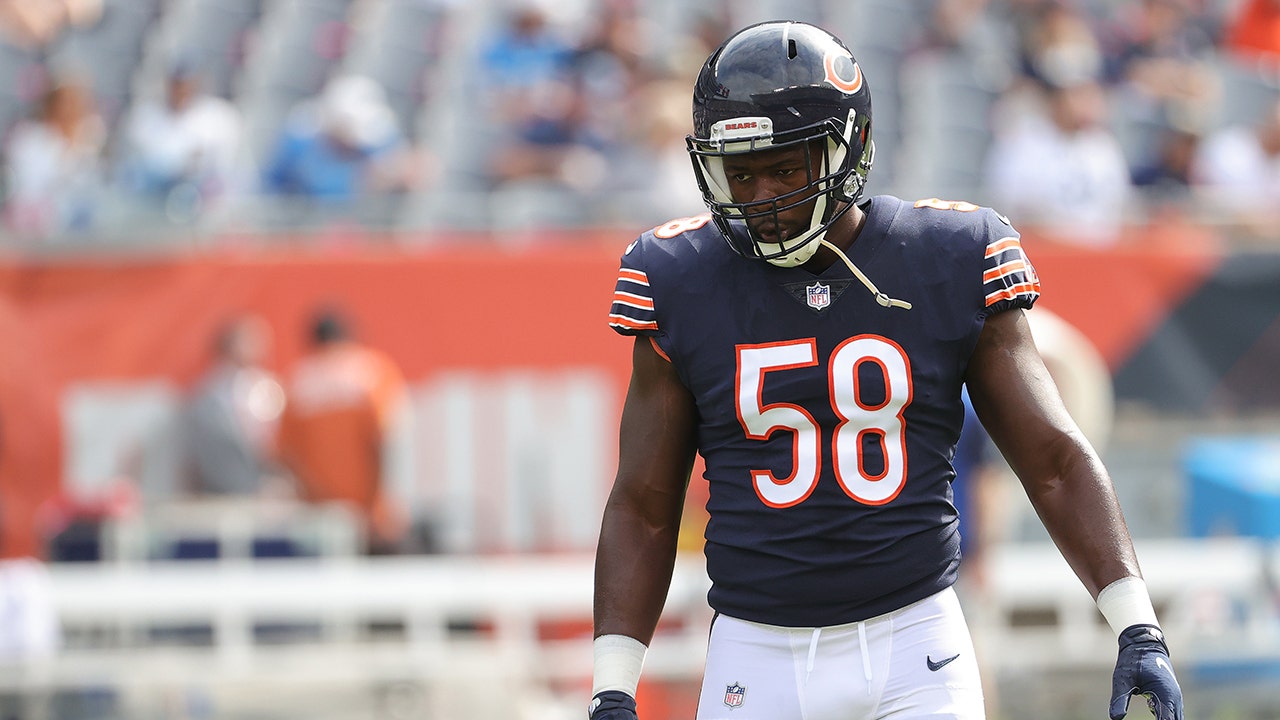 Chicago Bears linebacker Roquan Smith announced Tuesday that he has officially requested a trade after failed contract negotiations, saying in a note to fans: “The new front office administration doesn’t value me here.”

Smith, the 2018 eighth overall draft pick out of Georgia, issued a lengthy statement in which, according to reports, he Offended by the mention of bears.

Roquan Smith of the Bears celebrates a sack against Joe Burrows of the Cincinnati Bengals at Soldier Field on September 19, 2021 in Chicago.
(Jonathan Daniel/Getty Images)

“The new front office administration doesn’t value me here,” Smith wrote. “They have refused to negotiate in good faith, making every step of this journey a ‘take it or leave it.’ The contract that was sent to me is bad for me and the whole LB market if I sign it. I’ve been trying to do something fair since April, but their focus is trying to take advantage of it. I.”

According to Ian Rapoport of NFL Networks, A backloaded offer The actual salary does not make Smith the highest paid for his position and included “de-escalators” that have not appeared in any NFL contract above $15 million.

Bears’ Roquan Smith warms up before the Detroit Lions game at Soldier Field on Oct. 3, 2021, in Chicago.
(Jonathan Daniel/Getty Images)

“My entire career I wanted to be a Bear, help this team bring a Super Bowl back to our city. However, they left me no choice but to request a trade that would allow me to play for an organization that I really value. Bring to the table,” Smith continued.

“I haven’t had a chance to talk to the McCaskey family, and maybe they can defend this, but right now I don’t see a way back to an organization that I really love.”

Smith was named second-team All-Pro in his final two seasons with the Bears. He has registered more than 100 tackles each season, including a career high of 163 last season. He has totaled 14 sacks and five interceptions in four seasons.