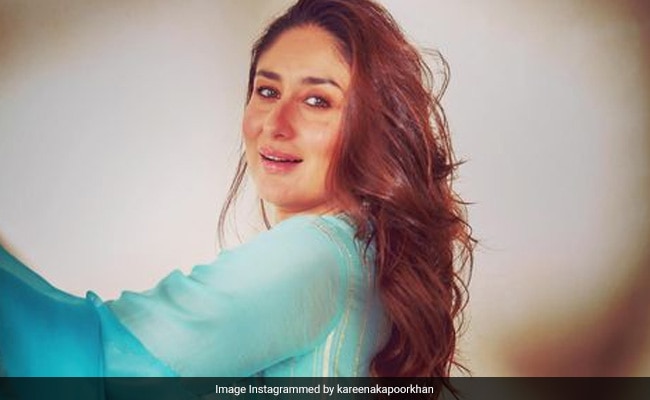 Kareena Kapoor has treated her Instagram family to some amazing pictures in ethnic wear. In pictures, the actress is gearing up for a release Lal Singh Chadha, looking gorgeous in a blue salwar-suit set. The actress accessorized her look with statement earrings and left her hair open. Sharing the post, she wrote, “Are you ready? Oh my God I’m… three days to go Lal Singh Chadha… 11th August 2022… #AamirKhan”. The actress was spotted promoting her upcoming film in Mumbai. 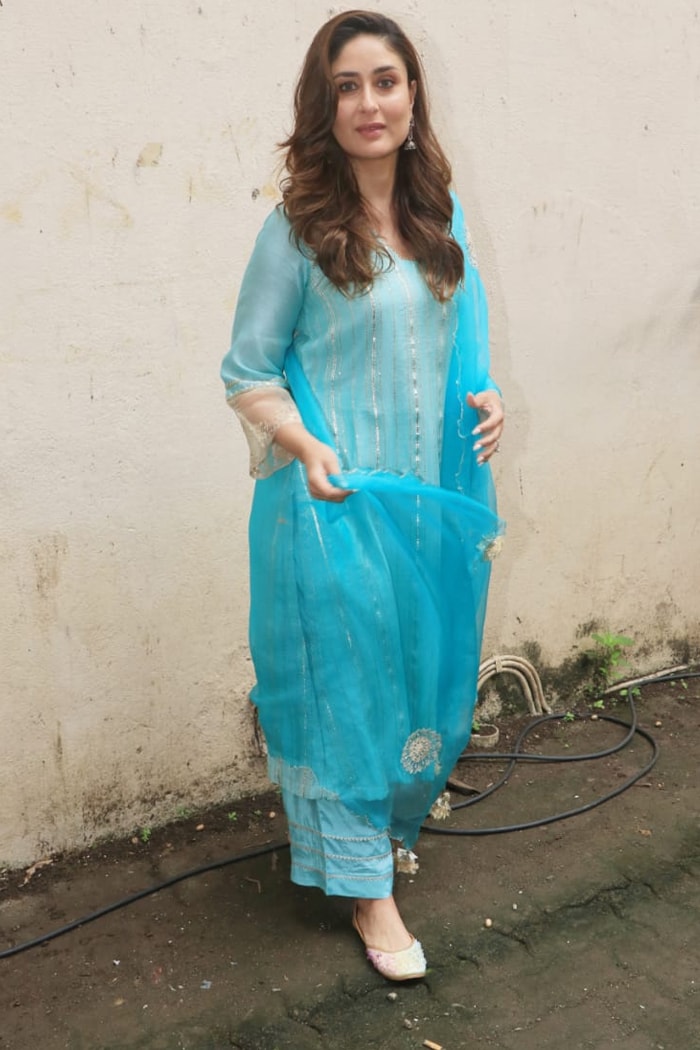 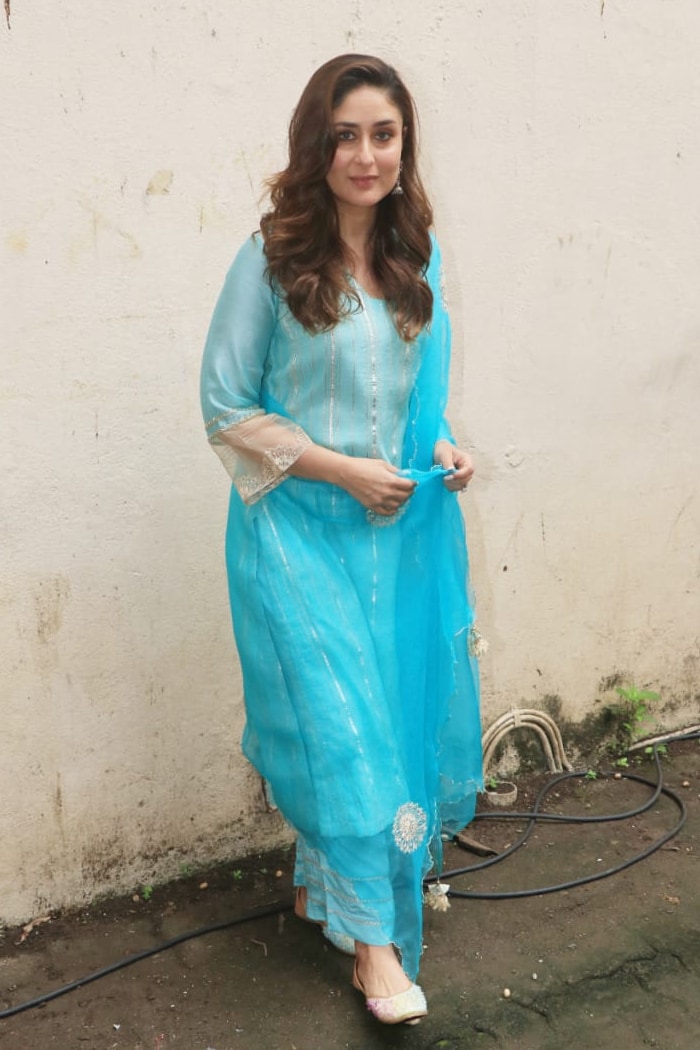 Earlier today, Kareena Kapoor was spotted in the city in a casual outfit – an oversized t-shirt with baggy jeans. She tied her hair in a bun and completed her look with sunglasses. Check out the image below: 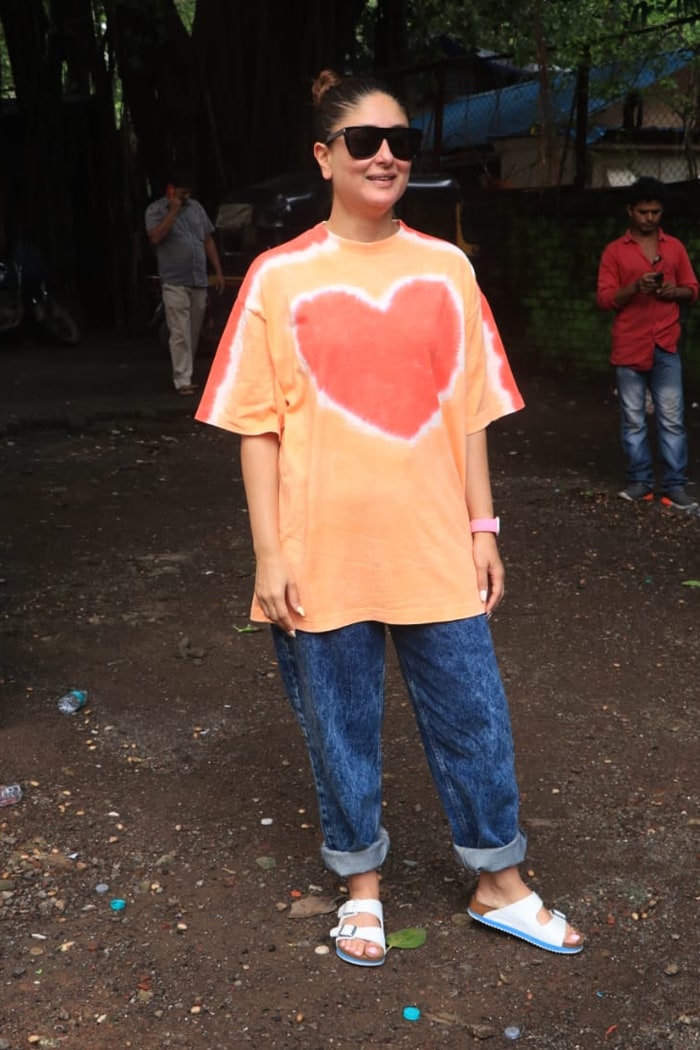 Recently, Kareena Kapoor returned from her long vacation with her husband Saif Ali Khan and sons Taimur and Jeh. The actress shared several pictures from London and Italy on her Instagram handle. Check out the following posts:

Meanwhile, Lal Singh Chadha Aamir Khan and Mona Singh also star. The film is directed by Advait Chandan and produced by Aamir Khan Productions. The film will hit the theaters on August 11.

Also, Kareena Kapoor will soon make her OTT debut with Sujoy Ghosh’s next, which also stars Jaideep Ahlawat and Vijay Verma. The film is an adaptation of a novel by Japanese author Keigo Higashino Suspect X Bhakti. The murder mystery drama will be released on Netflix.