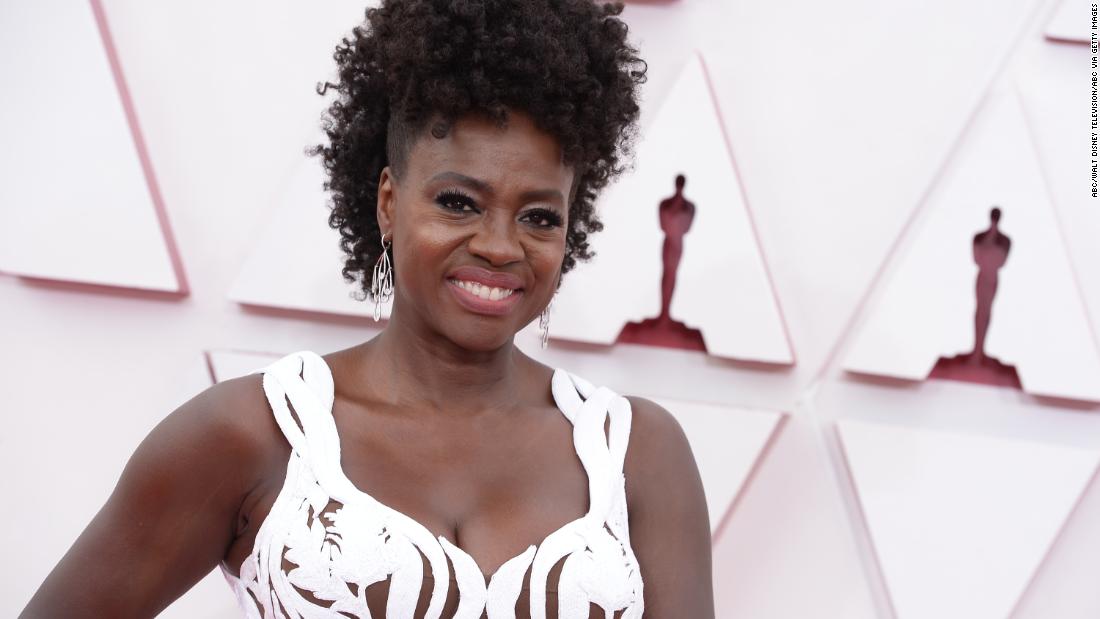 The film follows Suzanne Collins’ 2020 novel, “Songbirds and Snakes,” and centers on Lucy Gray Byrd’s story in honor of District 12 at the 10th annual Hunger Games, where children fight to the death in front of an audience.

Director Francis Lawrence told The Hollywood Reporter of Davis’ character, “Dr. Gaul is as cruel as she is creative and as terrifying as she is extraordinary. Snow’s wisdom as a political operator grows in no small part from her experiences with him. She is the most commanding figure in the games.”