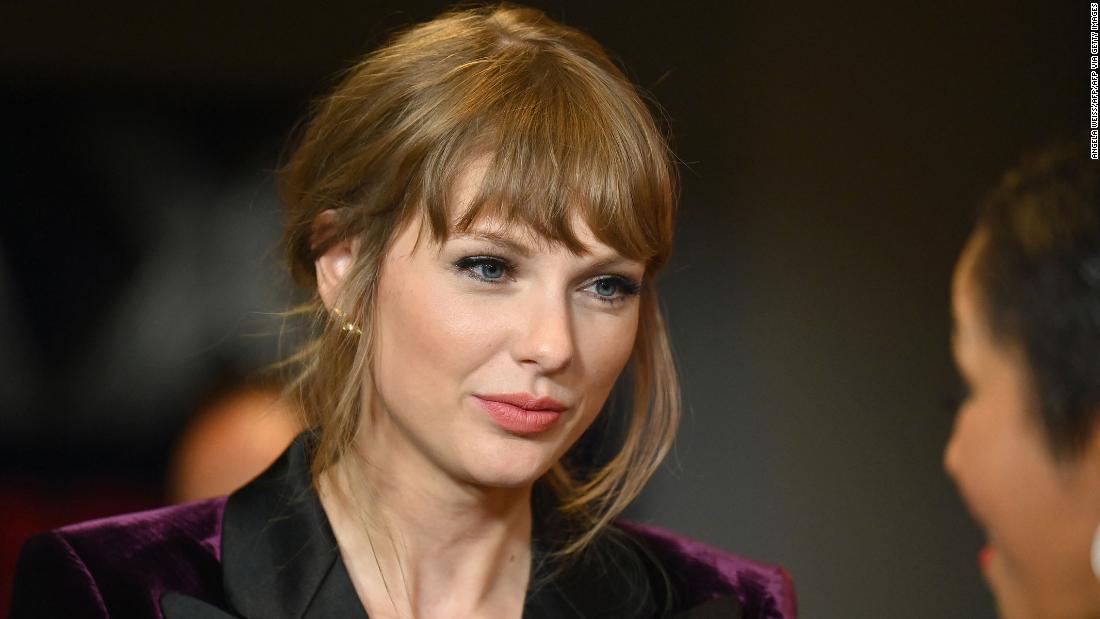 Chris Weitz, who directed the film, recently shared during a conversation on “The Twilight Effect with Ashley Greene and Melanie Howe” podcast that he and Swift had the same agent at the time, saying, “‘Taylor said she wanted to be in this. The movie, not by you, but she’s a Twi-hard. ” referring to the franchise’s hard core fans.

Weitz said the singer is “willing to be somebody in the cafeteria, or a diner, or whatever. He wants to be in this movie.”

But the director rejected the idea of ​​having such a big star in the film.

“The hardest thing for me is, when Taylor Swift walks on screen for about five minutes, no one is able to process anything,” Weitz said. “I kick myself for that, because I was like, wow, I could have hung out with Taylor Swift.”

“She was like, ‘Who’s this jerk?’ It should be,” he added. “But sometimes you make decisions thinking it’s the best of the film.”