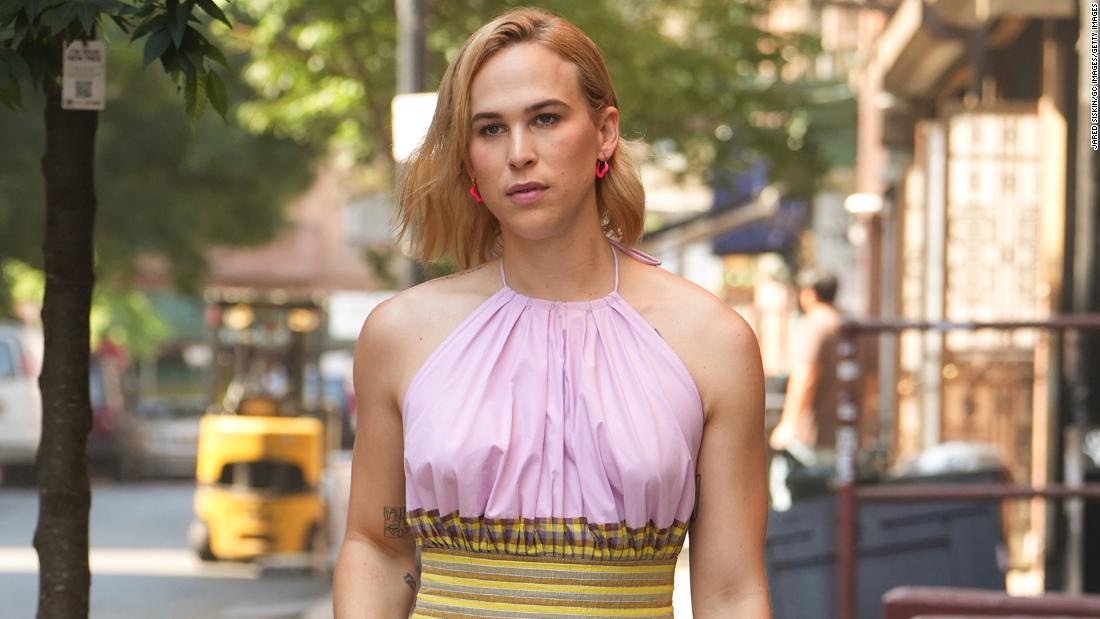 “If I hadn’t booked that job, I think I would have started transitioning a lot sooner,” Dorfman told Rachel Bilson on her podcast, “Broad Ideas.” “Because my job (sic) is about my body and face and identity and whatever I’m identified as, I think that delayed my growth and maturation in my mid-20s.”
Dorfman said she was cast in “13 Reasons Why” at age 24, and even then she was dealing with gender dysphoria. But in the series, a controversial but widely watched teen drama that premiered in 2017, Dorfman played a gay, cisgender man, a situation that led her to “segment” parts that questioned her identity.

“For me, I feel like I’m stuck in a minute,” she said of the show’s role, for which she also expressed gratitude. “When something came up about dysphoria or gender or something that was already really relevant, I thought, ‘No, it’s not for now.'”

“I felt like I had to do all those things again as a woman,” Dorfman said. “My body takes on a new shape and a new form, more organically, like hormones, and I then face new challenges.”

Dorfman had transitioned privately a year before his 2021 interview with Time. She called the announcement a “reintroduction to me as a woman.”