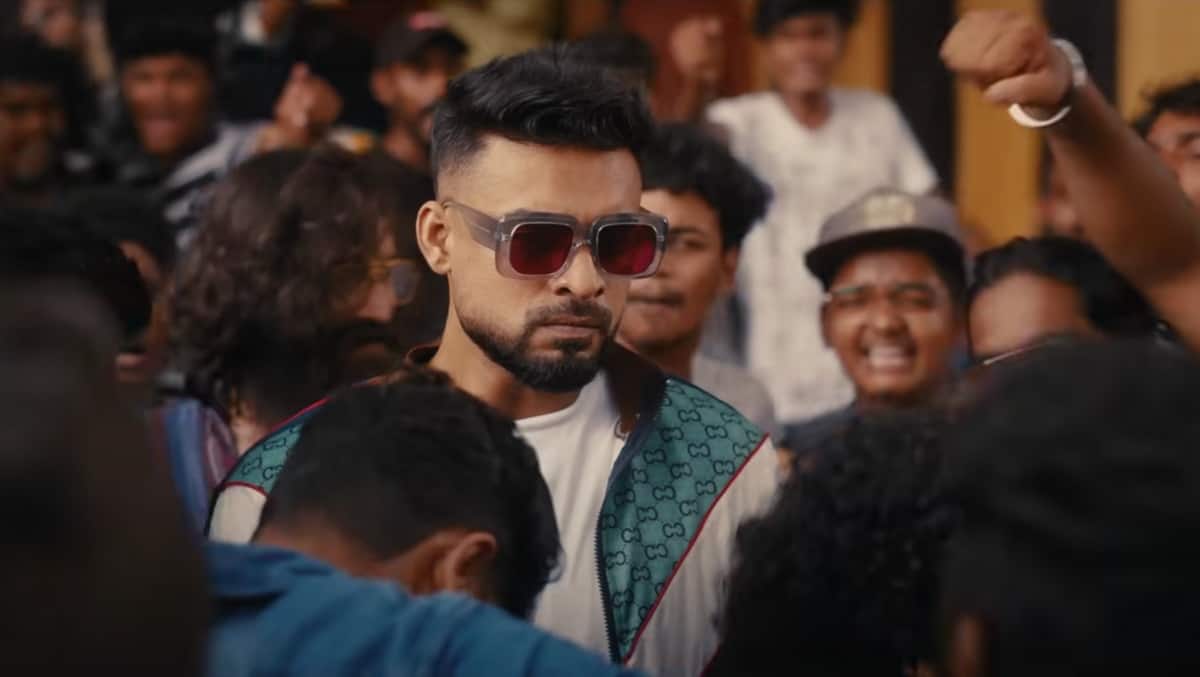 A promotional event was planned for Tovino Thomas’ upcoming film Thallumala at HiLITE Mall in Kozhikode, which was attended by the stars of the film. However, the producers canceled the program due to huge crowd. Pictures and videos of the mall have gone viral on social media.

#Sitarama The Kerala final is the first to be brave enough to take a day off #Tovino Thomas !!

Not going to see the actual box office… #Tallumala pic.twitter.com/5QnfASYcEJ

#Tallumala From the crowd at the promotional event #highlight Mall Kozhikode 😳🔥
The program that was supposed to be held yesterday was canceled due to uncontrollable crowd!! #Tovino Thomaspic.twitter.com/YdHGD4RS5O

Tovino Thomas later posted a video on his way back from the event, wondering if it was a good thing or a bad thing. In the video, the actor said, “We saw a huge crowd at the entrance of the mall. However, we did not expect such a crowd in the mall. I don’t know if this is good news or bad news. We could not hold a promotional event at the mall. We could not start the program due to crowd. A lot of people gathered on the stage. I have never seen such a crowd in my life. “

He said, “I wonder if I’ll make it out of the mall alive (laughs). I understand it’s love and I’m happy about it. Thank you for such a welcome. It would be better if such a crowd gathered in another place. Do you know where? In cinema halls! The film is releasing tomorrow. “

Tallumala is slated to release on August 12 and is directed by Khaled Rahman. Apart from Tovino, the film also stars Kalyani Priyadarshan and Shine Tom Chacko in lead roles. The trailer of the film revealed that it is about internet celebrities. Written by Muhsin Parari and Ashraf Hamza, Tallumala is produced by Ashiq Usman.