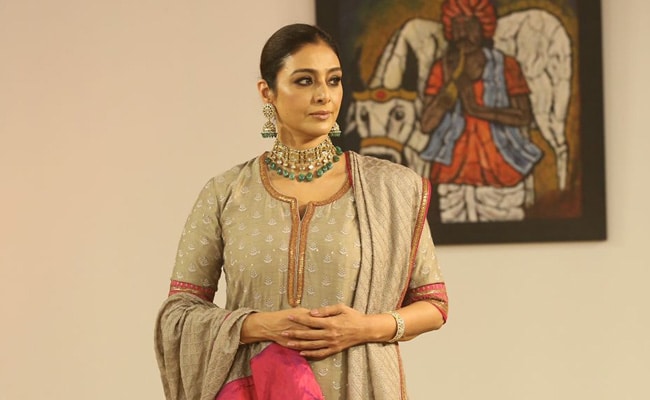 Check out the images below: Speaking about his collections at the fashion show, designer Gaurang Shah said, “We have recreated the Nizam era clothing seen in the zenana style of Chowmalla Palace.”

Meanwhile, on the work front, Tabu is basking in the success of his recently released film Bhool Bhulaiya 2. The actress was praised for her portrayal of Manjulika in the film. He will appear in the next part Drishyam, starring Ajay Devgan, Akshay Khanna and Shriya Saran. The film is a remake of the Malayalam film of the same name. It is slated to hit theaters on November 18 this year. Well, she has Kutte And Intelligence In her kitty.