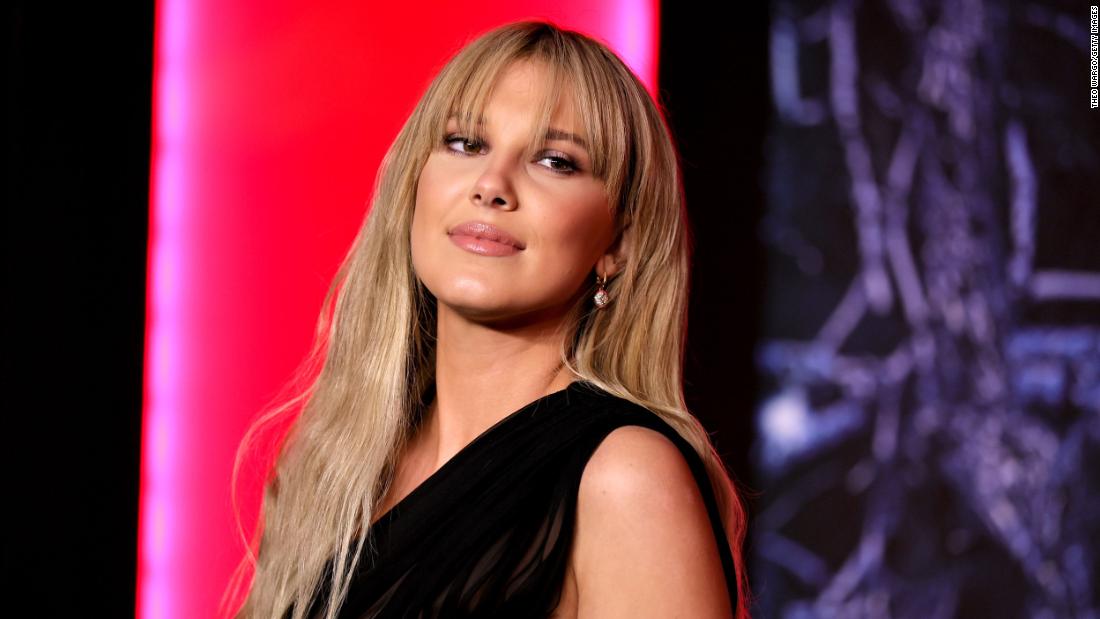 The “Stranger Things” star revealed the news in an interview with Allure magazine that she’s studying human services, where “you learn about the system and how to help young people.”
Purdue University is located in West Lafayette, Indiana. “Stranger Things” takes place in the fictional town of Hawkins, Indiana. Brown plays Eleven, a girl with telekinetic abilities.

Purdue has been referenced on the show throughout its seasons, including a special-edition Purdue shirt that appeared during season 3.

“Stranger Things 5” is set to be the show’s final season, with Upside Down Pictures producing both a live-action “Stranger Things” spinoff and “a stage and show mythology set within the world.” The creator of the show is a company founded by The Duffer Brothers.

The show follows a group of children and adults who battle the forces of a parallel universe.