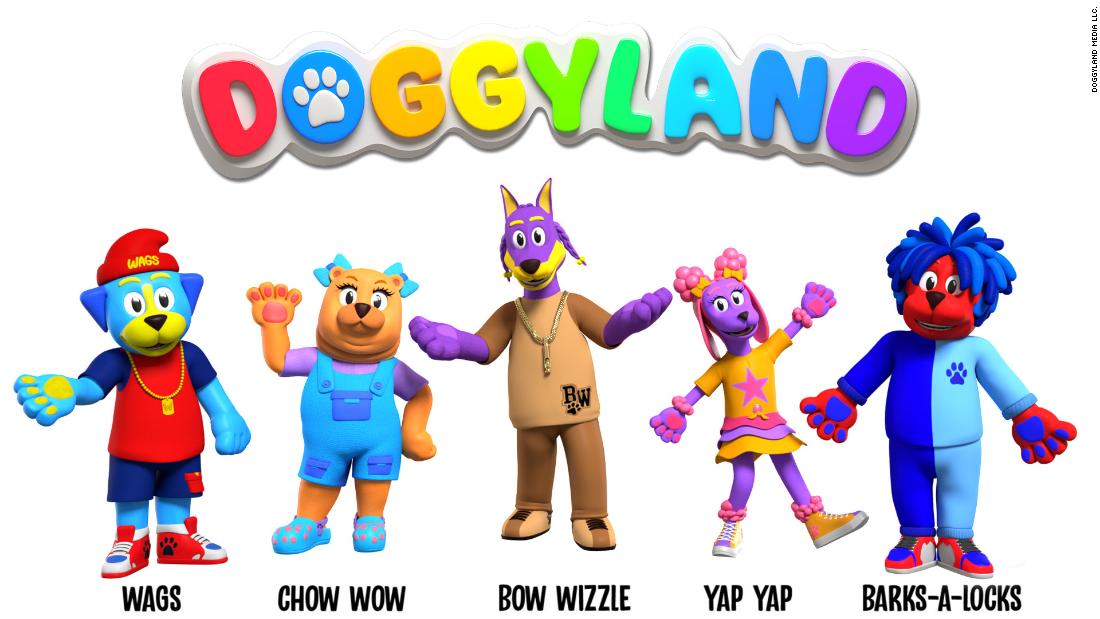 The rapper/actor/entrepreneur enters the world of children’s programming with the new animated kids series “Doggyland – Kids Songs and Nursery Rhymes” on YouTube and YouTube Kids.

Snoop Dogg partnered with Claude Brooks, creator of Emmy-nominated producer and children’s franchise “Hip Hop Harry” and singer/songwriter October London, which features a colorful cast of dogs who use song, dance and rap to teach social skills. Emotional and cognitive skills are targeted from toddlers to 8-year-olds.

The rapper voices the main character, Bo Weasel, who acts as a grown-up mentor to the rest of the cast, including Wags, who is always cheering on his friends; Yap Yap, a high-spirited character known for her positive and cheerful personality; Chow Wow, an empathetic teammate and barks-a-locks, is always curious to find new adventures.

“As a father, grandfather and long-time youth football coach, it has always been important to me to create a positive and educational environment for all children. We wanted to bring our show to YouTube and YouTube Kids, which provides free access for all, so all children can enjoy.” Snoop Dogg expressed his desire to become a co-creator of the show.

“I’ve always wanted to create a kid-friendly series that lets kids be kids and is truly representative of the culture with everything from the music to the characters,” he said. “As I began to build my team, it was only right to partner with talented singers and writers, Claude and October London, who created the iconic series ‘Hip Hop Harry’, which built the blueprint for diverse children’s programming.”

The series has an album titled “Doggyland – Kids Songs & Nursery Rhymes” which is available on all streaming platforms.

With its launch, four “Doggyland – Kids Songs & Nursery Rhymes Episodes” are available, with new episodes dropping every week on Tuesdays.