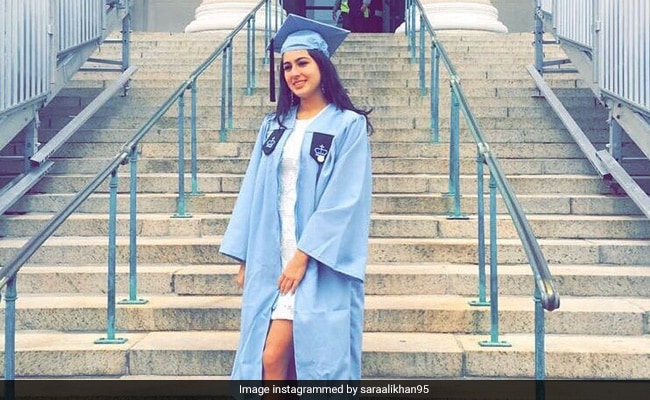 Sara Ali Khan recently visited her alma mater Columbia University in New York City. The actress shared glimpses of her NYC trip on Instagram Stories and dedicated two posts to the university she graduated from in 2016. In one piece Sarah sits on a bench and probably reminisces about her university days. The second video shows a view of the campus area. In the caption, Sarah wrote: “Looking back with so much gratitude, fondness and nostalgia” and included a smiley with her graduation emoji, a books emoticon and a glasses emoticon. Sarah studied history and political science at Columbia University.

Check out Sarah’s posts below: 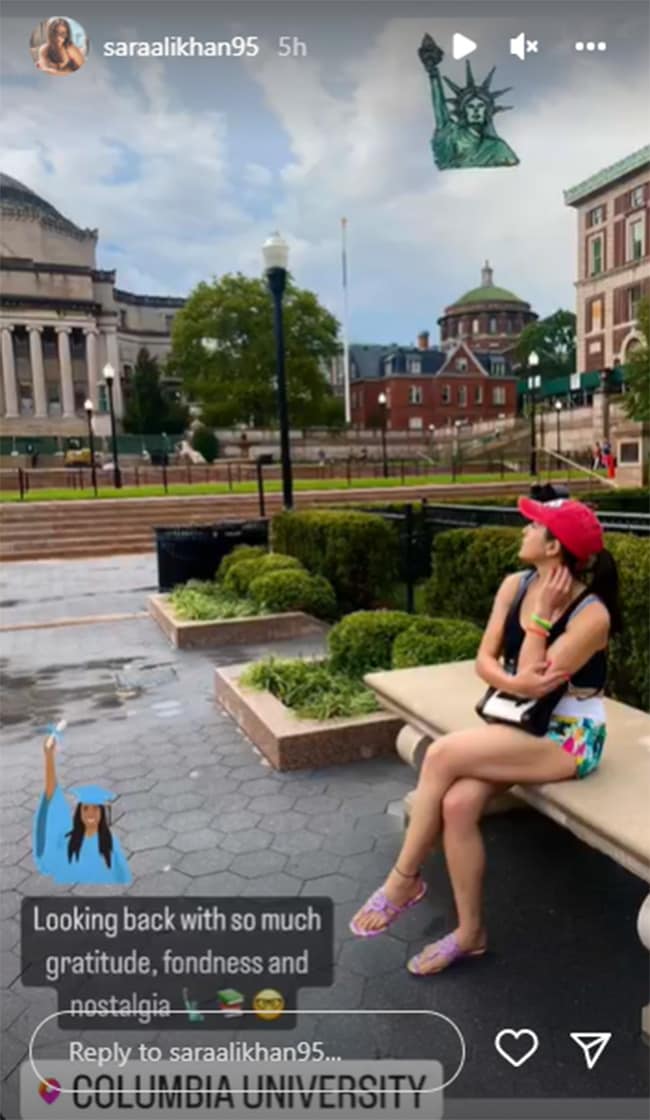 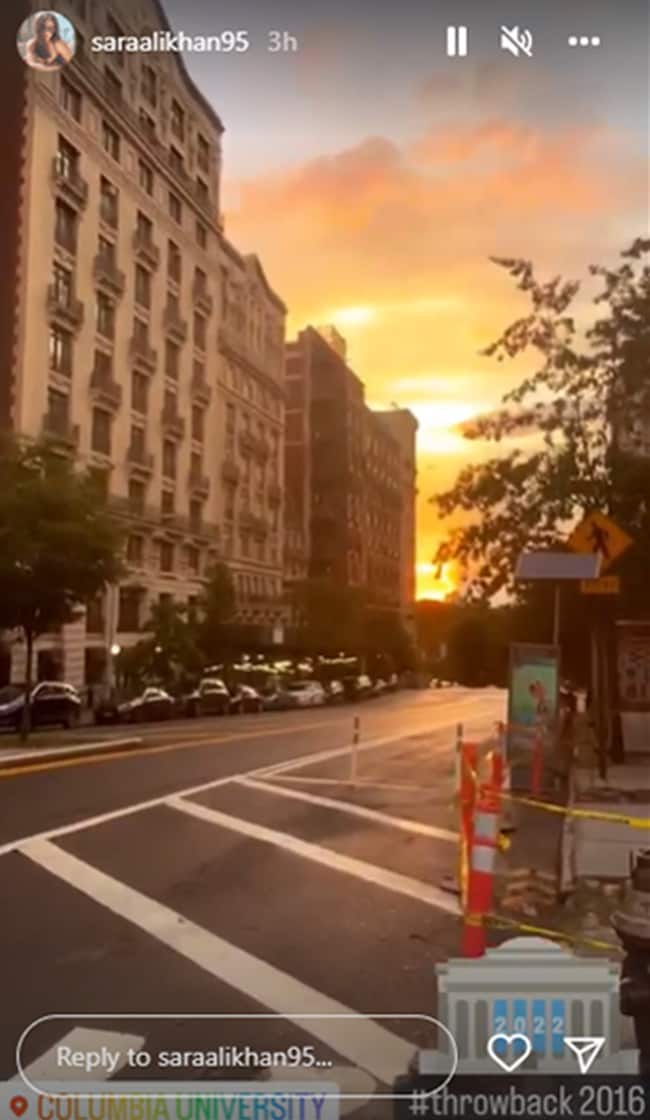 The Simba The actress had earlier shared a video about how she spent her time in NYC. She walks the streets, shares a sunrise selfie in the city, a morning coffee, a picture of her first workout, and a picture of a busy Times Square. In the caption, he wrote: “My favorite things in my favorite city.”

Sara Ali Khan made her Bollywood debut with an Abhishek Kapoor film Kedarnath Late actor Sushant Singh Rajput co-starred. Sara was last seen in Anand L Rai’s film Atrangi Rev With Dhanush and Akshay Kumar. She will be seen in Laxman Utekar’s next with Vicky Kaushal.