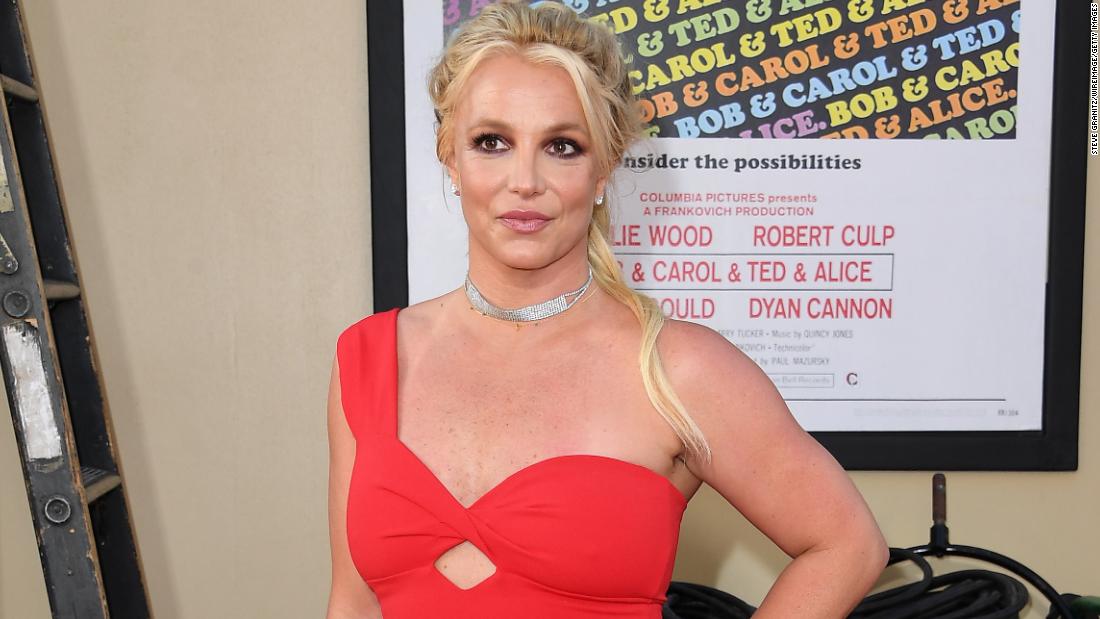 On Thursday, the Grammy winner responded on Instagram to a 15-year-old interview her son Jaden Federline recorded for an upcoming British ITV documentary about the Federline family.
The British newspaper DailyMail gave the documentary a sneak peek, and director Daphne Barak wrote a story about the interview for the tabloid.
Federline can be seen in family photos with his father Kevin and other family members, including Sean Preston, 16, who is Spears’ other son. They are both attractive, creative, and interested in what life has to offer, according to Barak’s piece.

Jaden Federline chose not to visit his mother for several months, but he says he still believes that time will help his family heal.

Jayden Federline remarked, “I love you very much,” to his mother. “Wishing you improved health. We might be able to sit here and chat again someday.”

Spears stated in her post, “Every day for the rest of my life, I will send my son Jaden all the love in the world! My devotion to my kids has no bounds.”

Federline reportedly spoke about the difficulties he and his older brother have faced lately, though he declined to do an on-camera interview for the program.

Federline said in the documentary, “We’ve both gone through a lot of stress in the past, and here is now our safe spot, to repair all the emotional trauma we’ve been through, to heal our mental state.

Spears wrote in her article, “I’m so devastated by his ranting that I don’t live up to his expectations of a mother,” appearing to respond to those particular comments.

Spears has defended both her parents, Jamie and Lynn Spears, and the father of her kid, Kevin Federline.

Days prior to her Instagram post, Spears submitted a 22-minute audio file to YouTube that she later kept private, in which she discussed her defense and alleged abuse by her family.

Spears’ representatives have been contacted by CNN for additional comment.