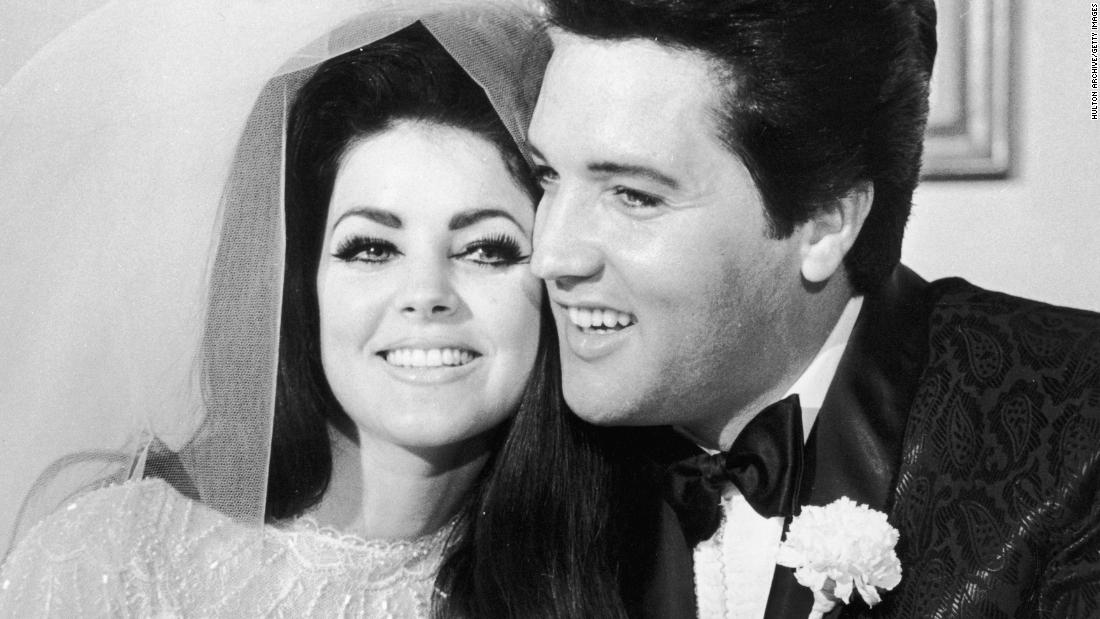 Presley, who was married to the King of Rock and Roll, spoke to “TODAY” about her memories and time with him. Elvis died of a heart attack on August 16, 1977 at his Graceland home in Memphis. He is 42 years old.

He said, “Whatever they want to do or want to do in life, I want to try to do it. It’s a big responsibility.”

More than 30,000 fans joined Presley for a candlelight vigil on Monday.

It’s incredible to see the number of people who still come to see Elvis,” he said of the event.

Presley weighed in on the Baz Luhrmann-directed film “Elvis,” based on his life.

“I mean what a great movie,” she said, “I have to say Baz Luhrmann is a genius, I don’t know anyone else who could have made this movie like he did.”

“I lived to explain that Elvis didn’t want to do movies with all the girls and beaches and everything, he wanted to do really serious things, so living with him and watching the movie brought back a lot of memories,” he said of the film.