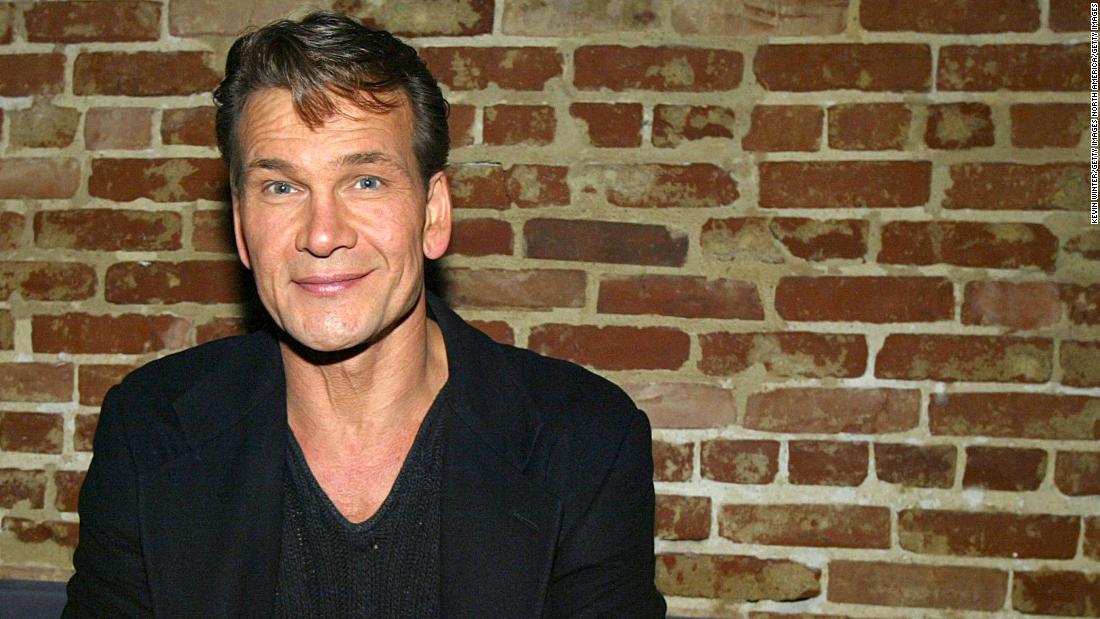 The “Dirty Dancing” star was one of the first public figures to reveal he had the disease, the same one that killed Alex Trebek and Steve Jobs.

While there are advanced treatments for pancreatic cancer today, Swayze told ABC in 2009 about the symptoms that plagued him.

“I tried having champagne, and it made me pour acid on an open wound,” Swayze told her. “My indigestion problems were monstrous and constant. And then I started thinking, I’m getting thinner. I lost about 20 pounds in the blink of an eye. And then when you look at it in the mirror, all of a sudden, you pull your eyes down and the bottom of your eyes turn yellow and look jaundiced — then you have something. It turns out to be wrong.”

By the time Swayze was diagnosed and the disease had spread, it was too late.

Some fans took to Twitter to remember the late actor, writing, “The late Patrick Swayze was born on this date in 1952. The ‘Dirty Dancing’ star was a Hollywood icon.”