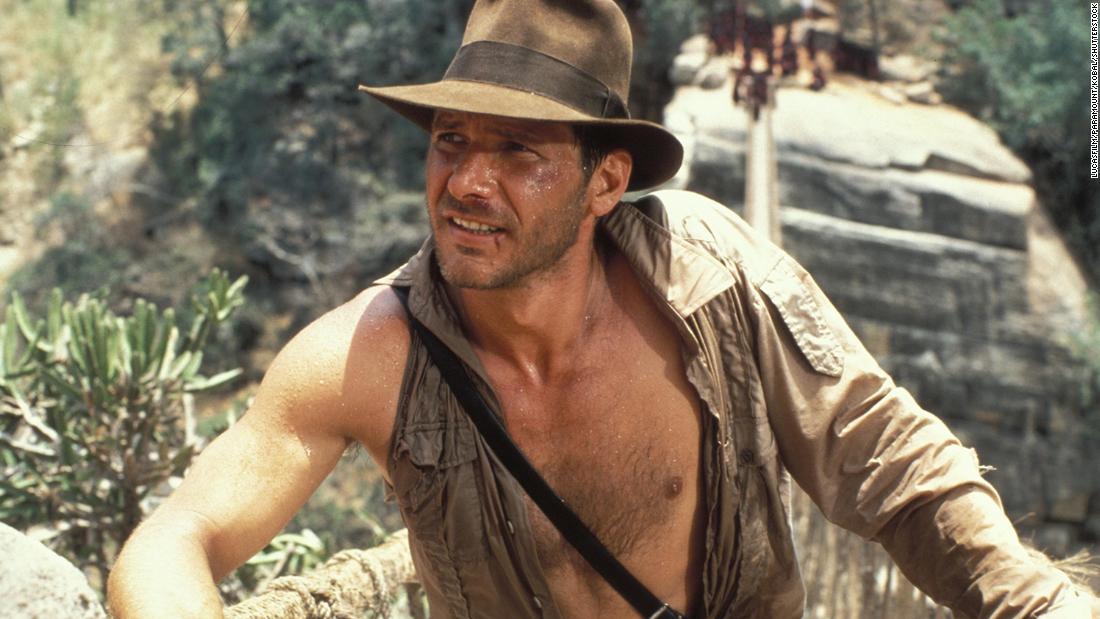 At the studio’s presentation at Disney’s D23 Expo on Saturday, Kathleen Kennedy, president of Lucasfilm, released the first teaser video for the next, as-yet-untitled movie.

The film, which was presented to the audience but has not yet been made public, showed Indiana Jones reuniting with her old buddy Sallah and included numerous exciting action sequences, including one in which actor Harrison Ford is riding a horse in New York City. train tracks.

Additionally, there were several appearances that resembled an older or younger Ford.

James Mangold is the film’s director, and it also features Phoebe Waller-Bridge and Mads Mikkelsen. John Williams, the man of the enduring “Rider’s March,” is also coming back to score the picture.

“The Indiana Jones movies are about mystery and adventure but they’re also about heart,” Ford told the audience.

There’s been a lot of news about the next Indiana Jones movie since it’s been in development for years, but on Saturday fans got their first idea of ​​what the next film might be, and what the intrepid archeologist might be up to.

Since the next Indiana Jones movie has been in production for years, there has been a lot of news about it, but on Saturday, fans got their first glimpse of what the next movie may be about and what the intrepid archaeologist might be up to.

“I had the time of my life making this movie … It’s exhausting to keep up with this guy,” Waller-Bridges told the audience.

Attendees at D23 went crazy for hints of upcoming film news. Why that makes sense considering the Indiana Jones franchise is one of the most popular in film history.

The latest film will be the fifth in the series and could be Ford’s last in the role.

He made a joke saying, “That’s it, I’ll never fall in love with you again,” as the audience responded to the possibility that this would be his final movie in the part.

It’s difficult to evade rolling pebbles and avoid poison darts at the age of 80.

A Lucasfilm presentation wouldn’t be complete without a little “Star Wars” news, after all.

A brutal new teaser for the upcoming Disney+ series “Andor,” which takes viewers into the Rebellion five years before “Rogue One: A Star Wars Story,” was also shown in the presentation.

On September 21, the series will be available on the streaming platform.